Microsoft cofounder Bill Gates is continuing to reduce his holdings in the Redmond software and services giant with his latest donation of 64 million shares.
Written by Mary Jo Foley, Contributor on Aug. 15, 2017 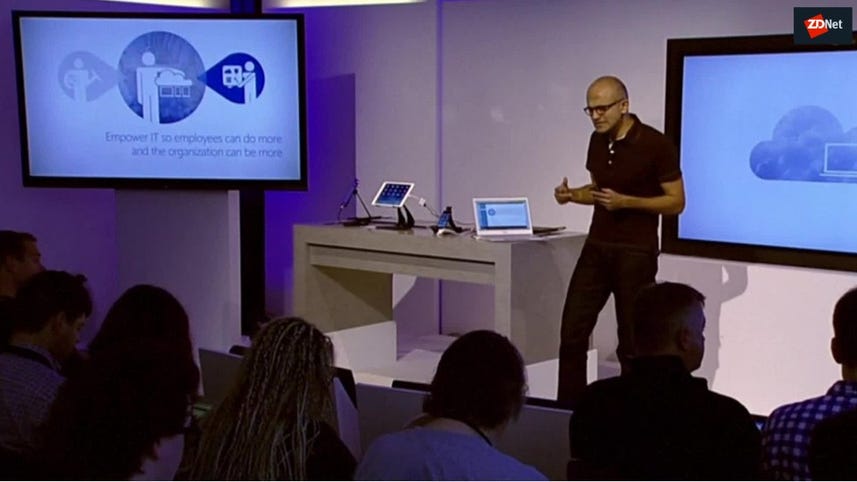 Microsoft cofounder Bill Gates donated 64 million shares of Microsoft, worth an estimated $4.6 billion in early June, according to a just-released filing with the Securities & Exchange Commission.

As a result, Gates now has a 1.3 percent stake left in the company he founded with Paul Allen, by Bloomberg's estimates. Comparatively, in 1996, Gates' stake in Microsoft was 24 percent, Bloomberg said.

The SEC filing made public on Aug. 14 did not stipulate the name of the recipient of Gates' latest donation, but the majority of his recent donations have gone to the Bill & Melinda Gates Foundation charity.

Update: GeekWire has confirmed that the recipient of the 64-million-share donation is the Bill & Melinda Gates Foundation.

As of last fall, according to Microsoft's 2016 proxy statement, Gates owned 2.46 percent of Microsoft's common stock.

Bloomberg said Gates' most recent donation of Microsoft shares was his largest such donation since 2000. For now, Gates remains the richest man in the world.

In his first AMA on Reddit, Microsoft Chairman Bill Gates calls WinFS the Microsoft product he most wished had made it to market.

Microsoft founder Bill Gates is working on a new 'Personal Agent' project with Microsoft, he disclosed during his Reddit AMA.

Would Microsoft be seen as a more formidable, stronger company if Gates were still its primary talking head and Chief Software Architect? Or was it time for Gates to move on to other things, notably, his foundation, making way for new ideas and new blood?