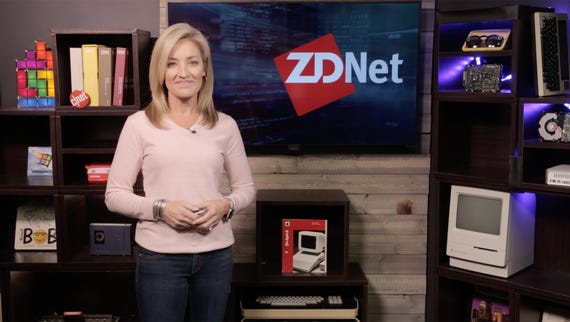 A proposed new mining algorithm, Proof of Transfer (or PoX), intends to become a key tool in realizing a user-owned internet and the promise of a secure Web 3.0.

If adopted as part of the new blockchain proposals comprising Stacks 2.0, expected later this year, Blockstack would combine Proof of Transfer with Bitcoin to enable new possibilities for developers building a user-owned internet.

The intention behind proof-of-work and proof-of-stake is to make it practically unfeasible for any single malicious actor to have enough computational power or ownership stake to attack the network.

With proof-of-stake, miners stake their holdings of a new digital currency to participate in the consensus algorithm and bad behaviour can be penalized by "slashing" the funds of the miner.

Developers would be able to use Proof of Transfer to launch new blockchains that are anchored in Bitcoin's security.

PoX can give incentives to earn Bitcoin rewards to participants of new blockchains, which can potentially be used for use cases like consensus participation, ecosystem developer funds, and incentives for specific users.

To participate in the leader election process to mine a new block and earn tokens on the Stacks blockchain, PoX requires miners to commit Bitcoin (BTC) as a substitute for native Proof-of-Work.

Consensus algorithms for public blockchains require computing or ﬁnancial resources to secure the blockchain state. Miners process and secure each block transaction on the blockchain.

In 2019, Blockstack became the first company in the US to receive SEC qualification for its digital token offering. The company is funded by Union Square Ventures, Y Combinator, Lux Capital, Digital Currency Group, Naval Ravikant, and others.

"Bitcoin is already the king of proof-of-work (PoW), so by extending access and creating new ways to leverage the security and trust of the Bitcoin network, we're activating the fundamental building blocks of a user owned internet. In other words, Proof of Transfer allows everyone to benefit from Bitcoin's security without needing to modify Bitcoin."

More and more companies are developing solutions for the blockchain to enable safe and secure transactions that scale and are recorded on the "open distributed ledger" with no need for a central server. Blockchain solutions will help adoption of cryptocurrency for mainstream goods and services and help us all with our peer-to-peer transactions.

Will Genesis upgrade signal the beginning of the Bitcoin financial powerhouse?

On Feb. 4, 2020, it will be a big day for many Bitcoin SV investors. But there are many who believe that one version of Bitcoin is a sham.

2gether unmasks 2020 cryptocurrency users: Who are they?

Companies are gearing up for the explosion in use of cryptocurrencies -- but who are the everyday crypto users?

From crypto currency to chocolate, where to spend your Bitcoin

Join Discussion for: Blockstack anchors to Bitcoin network with...