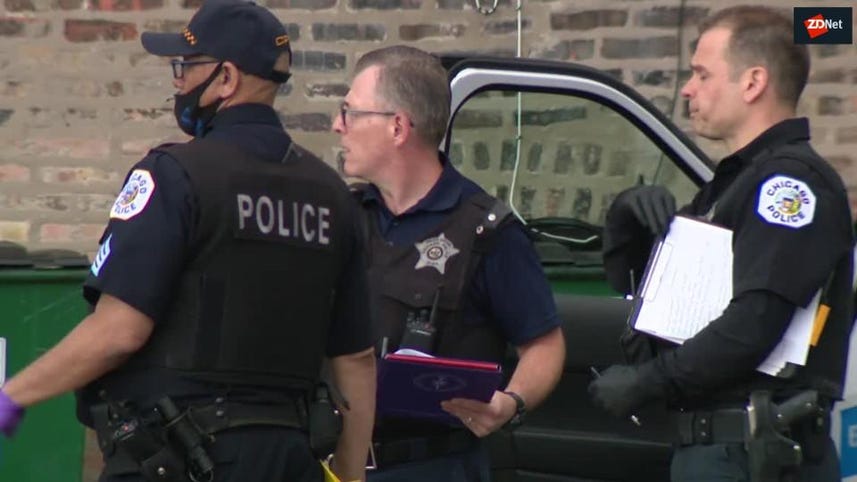 An activist group has published on Friday 269 GB of data they claim have been stolen from US law enforcement agencies and fusion centers.

The files, dubbed BlueLeaks, have been published by Distributed Denial of Secrets (DDoSecrets), a group that describes itself as a "transparency collective."

The data has been made available online on a searchable portal. According to the BlueLeaks portal, the leaked data contains more than one million files, such as scanned documents, videos, emails, audio files, and more.

DDoSecrets claims the leaked files contain more than ten years-worth of files belonging to more than 200 police departments and law enforcement fusion centers from across the US.

According to DDoSecrets, most of the files are police and FBI reports, security bulletins, law enforcement guides, and more. Some of the files also supposedly contain sensitive and personal information, such as names, bank account numbers, and phone numbers.

Most of the files listed on the BlueLeaks portal are labeled "Netsential.com Inc," a web hosting company based in Houston Texas.

KrebsOnSecurity reported earlier today that the National Fusion Center Association (NFCA), the central association representing all fusion centers across the US, confirmed the leak's authenticity in an internal security alert it sent to its members.

The NFCA said that after a preliminary analysis the data appears to have originated from the servers of Netsential, a web hosting provider for many US law enforcement agencies and fusion centers.

Fusion centers are associations that act as intermediaries and coordination centers between state and local law enforcement and federal US government agencies. Fusion centers are involved in training officers and relaying federal alerts, guides, and other instructions from the central government to local police stations and vice versa.

Users combing through the BlueLeaks data set over the weekend have already identified multiple security alerts and law enforcement guides shared by fusion centers as recent as June 4, 2020.

The alerts contained instructions and points of focus for US police forces involved in the Black Lives Matter protests in the US.

The DDoSecrets group has often been categorized as "an alternative to Wikileaks." The group's previous leaks have exposed major government corruption scandals across the world, and DDoSecrets' work has been cited in the New York Times, CNN, The Daily Beast, and other major publications.