Millions of UK residents with vulnerable devices are unwittingly contributing to the epidemic.
Written by Charlie Osborne, Contributing Writer on Sept. 27, 2017 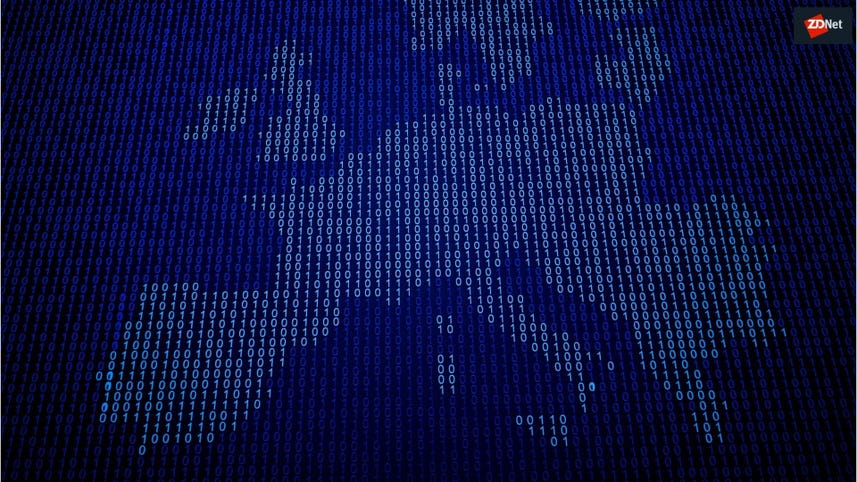 London is the top spot in the UK for botnets, with over 34 percent of all bots in the country present in the city.

According to Norton's European map of botnet hotspots, based on information gleaned from Symantec, 6.7 million more bots joined the global botnet in 2016, and Europe made up nearly one-fifth -- 18.7 percent -- of the world's total bot population.

The UK was Europe's 11th-highest source of botnet infections, falling from 7th place in in 2015, and London houses a total of 34.4 percent of all British bots.

Botnets are created from compromised PCs, Internet of Things (IoT) products, and mobile devices. When compromised through malware or intrusion, these "zombie" systems are connected up to command-and-control (C&C) centers which are controlled by threat actors.

Botnets can be used to perform distributed denial-of-service (DDoS) attacks on domains by flooding websites with illegitimate traffic, and they can also be used to generate fraudulent click and advert revenue.

Check Point's live cyberattack map not only shows attacks in real time around the world, but also the sheer number of botnet requests sent every minute, revealing the seriousness of the issue. The largest recorded DDoS attack to date reached over 1Tbps in size.

According to Norton, Manchester was the second most infected city in the UK with 18.95 percent of enslaved devices, while Maidenhead is in third place.

In Europe as a whole, Madrid houses the most bots. The Spanish country, Istanbul, and Moscow host more bots in their cities than the "vast majority of nations had in their entire countries," according to the security firm.

"More than 13.8 million people in the UK were victims of online crime in the past year, and bots and botnets are a key tool in the cyber attacker's arsenal," commented Candid Wueest from Norton security. "It's not just computers that are providing criminals with their robot army; in 2016, we saw cybercriminals making increasing use of smartphones and Internet of Things (IoT) devices to strengthen their botnet ranks. Servers also offer a much larger bandwidth capacity for a DDoS attack than traditional consumer PCs."

You can check out the interactive map here.

The Russian man was one of the masterminds behind a get-rich-quick botnet scheme.

Botnets: Inside the race to stop the most powerful weapon on the internet

How security professionals stopped one botnet attack from getting much worse.

US disrupts giant botnet used for spam and ransomware

Department of Justice targets network it says is responsible for spam emails, distributing ransomware and malware.