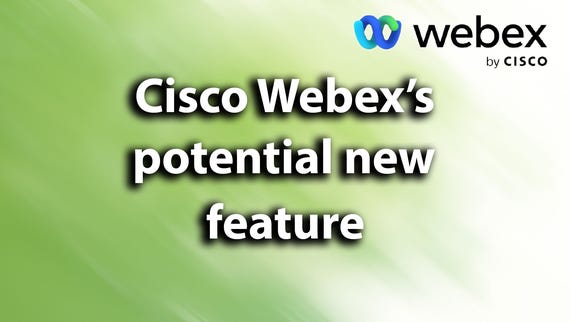 Chromium browser maker Brave has unveiled Brave Talk, a video service based on an implementation of the open-source video-meeting platform Jitsi.

Brave is one of over a dozen Chromium-based browsers vying for a space on desktops and mobile devices as an alternative window to the web beyond Google Chrome, Mozilla Firefox and Apple Safari.

Brave bills itself as a privacy-focused browser. It arrived in 2016 with the promise of tracking protection, an ad blocker, and HTTPS Everywhere. While it is a popular Chrome alternative, its crypto methods of monetizing the software with ads has annoyed some users.

Nonetheless, the company is taking the same privacy message to the video-meeting space. It argues that many other video-conferencing providers monitor calls, metadata, and images, and the records of that data can be sold or shared without user consent.

"Brave Talk users can enable multiple layers of encryption on calls, so an eavesdropper cannot listen in on users' calls, and our servers don't save metadata, so calls, images, and activities are never recorded or shared without user consent."

Brave Talk is underpinned by 8x8, a video-meeting service provider that uses the Jitsi video-meeting platform and the WebRTC (Web real-time communications) standard for video codecs in browsers.

With apps like Zoom and Teams already well-entrenched among consumers and businesses, it's going to be hard for something like Brave Talk to break through, but it's another tool for those who use Brave for privacy reasons at a time when video meetings are crucial for day-to-day life.

Brave in February claimed to have 25 million active users and now says it has 36 million users.

There is a paid-for version, too: group calls with three or more people need to pay $7 a month. The paid service includes call recordings, muting and entry passcodes, and calls with larger groups. In coming weeks, Brave plans to launch a free version of Brave Talk in the Android and iOS apps.