By 2025, nearly 30 percent of data generated will be real-time, IDC says

Both consumer preferences and enterprise needs will drive the creation of real-time data, according to a new white paper from IDC.
Written by Stephanie Condon, Senior Writer on Nov. 26, 2018 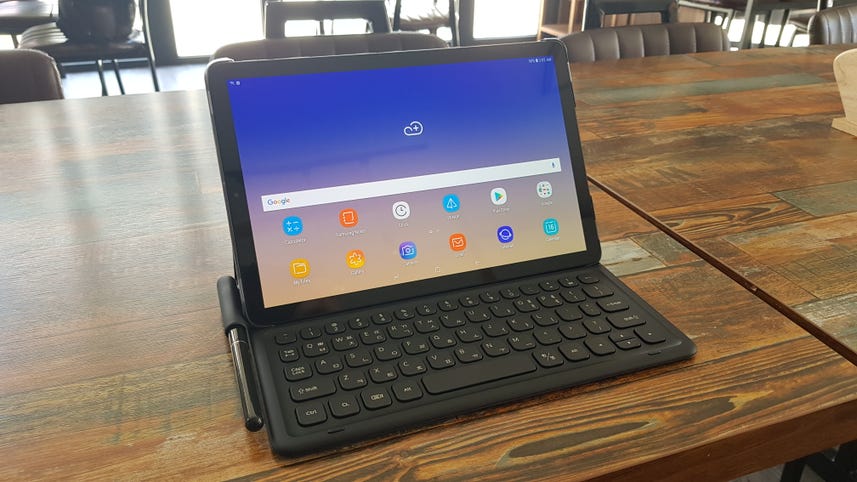 Also: 10 predictions for how the tech industry will change TechRepublic

By comparison, real-time data represented 15 percent of the datasphere in 2017, according to the report. IDC defines the "global datasphere" as "the quantification of the amount of data created, captured, and replicated across the world."

The growth of real-time data will be driven in part by consumer demand, the report says: "As their digital world overlaps with their physical realities, [consumers] expect to access products and services wherever they are, over whatever connection they have, and on any device. They want data in the moment, on the go, and personalized."

It's also a matter of enterprise needs: "For example, automated machines on a manufacturing floor rely on real-time data for process control and improvement," the report says.

All told, of the 150 billion devices that will be connected across the globe in 2025, most will be creating real-time data, IDC says. The global datasphere is expected to grow from 23 Zettabytes (ZB) in 2017 to 175 ZB by 2025. One zettabyte is equivalent to a trillion gigabytes.

The report gives this piece of advice: "Enterprises looking to provide superior customer experience and grow share must have data infrastructures that can meet this growth in real-time data."

A growing number of consumers are contributing to the datasphere. Currently, more than 5 billion consumers interact with data every day. By 2025, IDC says, that number will be 6 billion, or 75 percent of the world's population.

At the same time, the share of data generated by consumers versus the enterprise will shrink from 47 percent in 2017 to 36 percent in 2025. "This shift is largely driven by the increasingly always-on and 'sensorized' world that is capturing and analyzing our environments and creating data 24x7," the report says.

Four industries in particular -- financial services, manufacturing, healthcare, and media and entertainment -- currently comprise 48 percent of the "Enterprise Datasphere," with manufacturing responsible for the largest share.

This is due to advancements in healthcare analytics, the increasing frequency and resolution of MRIs and an increase in other image and video-related data created and used in medical settings.

The latest data from IDC's PC tracker projects that shipments of 2-in-1s will grow by more than 9 percent this year.

The 5G build out is just starting and will deliver a compound annual growth rate of 118 percent between 2018 and 2022, says IDC.

Both Gartner and IDC have reported that the Chinese company again boasted the most shipped PC devices in the third quarter of 2018.

Tech in 2023: Here's what is going to really matter

Tech in 2023: Here's what is going to really matter

What is an external hard drive, and which are the best?

What is an external hard drive, and which are the best?