Can Apple succeed where Google failed?

A report suggests that Apple is planning to expand its wearables business into an area where Google flopped with a consumer offering -- augmented reality smartglasses.
Written by Adrian Kingsley-Hughes, Contributing Writer on Nov. 15, 2016

Remember Google Glass? Well, according to a Bloomberg report, Apple is planning its own take on Google's failed consumer product.

Can Apple succeed where Google failed?

Right now, details on what Apple is planning to do are sketchy at best. The report can be summed up in a few bullet points:

The failure -- at least consumer failure -- of Google's Glass project will no doubt be at the forefront of Apple's mind (if it is indeed planning to venture into this arena). While it's difficult to pinpoint the exact cause for the demise of Google Glass, several issues spring to mind:

These can be broken down into technical hurdles, and public relations obstacles. On top of these issues, there are the problems associated with taking AR and making it a consumer-ready product, doubly so for Apple since it's not the sort of company to go and release a beta hardware product.

And Apple is well aware of this. Only last month CEO Tim Cook said that augmented reality "is going to take a while, because there are some really hard technology challenges there, but it will happen in a big way, and we will wonder when it does, how we ever lived without it."

Another factor is legislation. For example, it's almost certain to be illegal to drive while wearing any sort of AR smartglasses, so Apple is going to have to figure out how people can integrate the device into their daily lives while still remaining within the law.

Any legislation around the product will also affect how useful and desirable others find the device.

Given that iPhone sales certainly seem to be softening, and that iPad sales are headed in a downward direction, Apple needs a new product. The question is, are smartglasses that product? 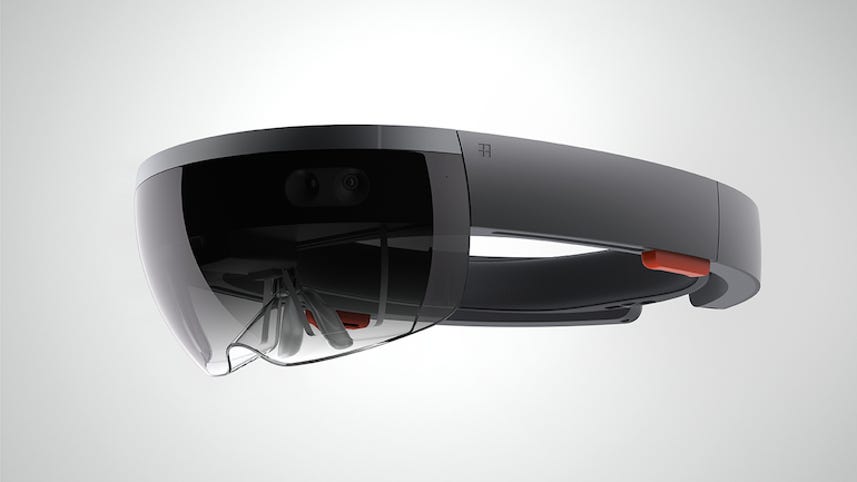