The Office of Future Transport Technologies will also take a leadership role across state and territory initiatives.
Written by Asha Barbaschow, Journalist on Oct. 4, 2018 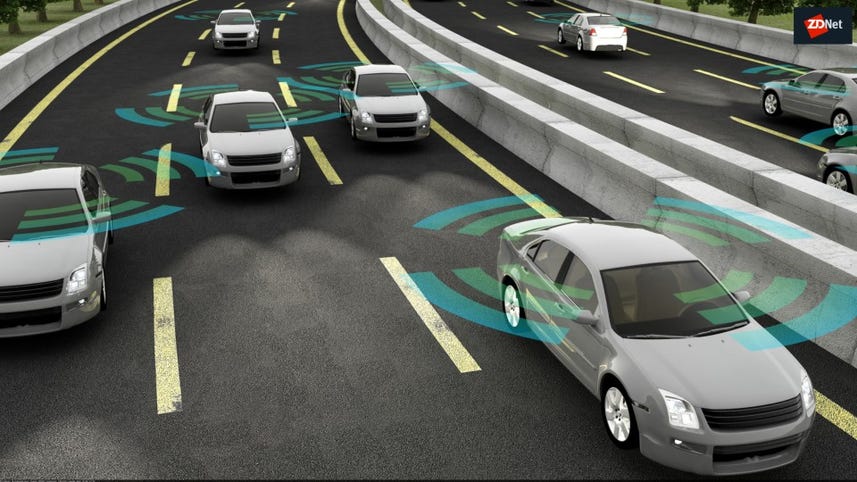 The federal government has announced it will be establishing an Office of Future Transport Technologies, charged with the responsibility of preparing for the arrival of automated vehicles.

"Automated vehicles are on the verge of becoming commercially available here and the Australian government is taking proactive steps to manage the associated challenges and opportunities within that evolving and future transport landscape," McCormack said in a statement, noting the Australian future transport and mobility industry is expected generate more than AU$16 billion in revenue by 2025.

"While representing an emerging business opportunity for the national economy, these technologies also have great potential to reduce the AU$27 billion cost of road crashes in Australia each year."

The new office will work alongside state and territory counterparts, positioning itself in a leadership role, and making sure future transport technologies are implemented in a "more successfully and responsibly" way.

Specifically, the office is expected to ensure automated vehicles are safe, consider future infrastructure needs, make sure cybersecurity safeguards are in place, and to support Australian businesses in taking advantage of new commercial opportunities.

It hopes to ensure the regulatory settings are "workable" and nationally consistent, that they fit with emerging United Nations regulatory developments, and are consistent with related Commonwealth policies and laws; including those relating to privacy and data use.

McCormack also said he wanted to ensure these new technologies are deployed in a manner which improves safety, productivity, accessibility, and liveability for Australians in both urban and regional areas.

The legislation, to be in place by 2020, is expected to help automated vehicle manufacturers, as well as the public, understand the legal framework they are operating in, and accelerate the introduction of autonomous vehicles in Australia.

It followed the Australian Communications and Media Authority (ACMA) in January introducing new regulations to allow Australian road traffic authorities to begin the roll out of intelligent transport systems (ITS) that enable vehicle-to-vehicle, vehicle-to-person, or vehicle-to-infrastructure communications.

The new federal office will involve itself in initiatives such as the New South Wales government's Future Transport 2056 strategy, which is aimed at looking into ways to harness "the rapid advancement of technology and innovation across the transport system to transform the customer experience, improve communities, and boost economic performance".

NSW this month began taking passengers on an automated shuttle inside Sydney Olympic Park, with plans to extend the driverless vehicle trials as the technology becomes more advanced.