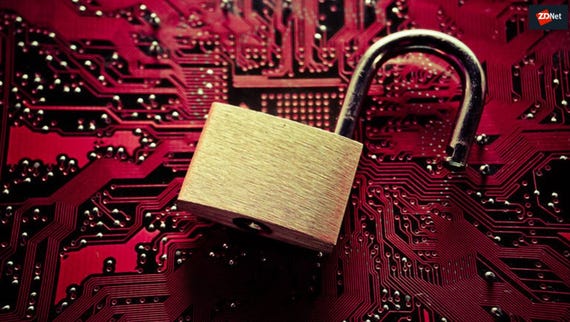 Global information security to exceed $124b in 2019: Gartner
Watch Now

China is looking to narrow the gap with the US in terms of cyberwarfare capabilities, according to an assessment of Chinese military capabilities published by the Department of Defense (DoD).

The Pentagon report said that in recent years the Chinese army has emphasized the importance of cyberspace for national security because of the country's increasing reliance on its digital economy.

It said Chinese military strategists see cyber operations as a low-cost deterrent that can demonstrate capabilities and challenge an adversary.

SEE: You've been breached: Eight steps to take within the next 48 hours (free PDF)

The DoD's annual report to congress (PDF) points to a Chinese international cyberspace cooperation strategy in March 2017, which called for the expedited development of a military "cyber force" as an important aspect of the country's defense strategy.

However, the US report said that China also believes its cyber capabilities and personnel lag behind those of the US and that China "is working to improve training and bolster domestic innovation to overcome these perceived deficiencies and advance cyberspace operations."

The report lists "cyber activities" directed against the DoD by China and said: "Computer systems around the world, including those owned by the US government, continued to be targeted by China-based intrusions through 2017."

It said these intrusions focused on accessing networks and extracting information, and said China uses its cyber capabilities to support intelligence collection against US diplomatic, economic, academic, and defense sectors.

"Additionally, targeted information could enable PLA [People's Liberation Army] cyber forces to build an operational picture of US defense networks, military disposition, logistics, and related military capabilities that could be exploited prior to or during a crisis.

"The accesses and skills required for these intrusions are similar to those necessary to conduct cyber operations in an attempt to deter, delay, disrupt, and degrade DoD operations prior to or during a conflict."

For a number of years, the US has accused China of using hackers to steal US industrial secrets. In 2014 it indicted a number of Chinese hackers, accusing them of industrial espionage, and a similar indictment was made in 2017. However, the US has struggled to come up with a model of cyber deterrence able to stop such attacks and probing by foreign nations, most notably China and Russia.

Join Discussion for: ​China aims to narrow cyberwarfare gap with...