Three CIO survival lessons: 'Step up or step aside'

New research from Deloitte sheds light on essential advice that Chief Information Officers need to survive and thrive in these turbulent times.
Written by Michael Krigsman, Contributor on Sept. 16, 2017 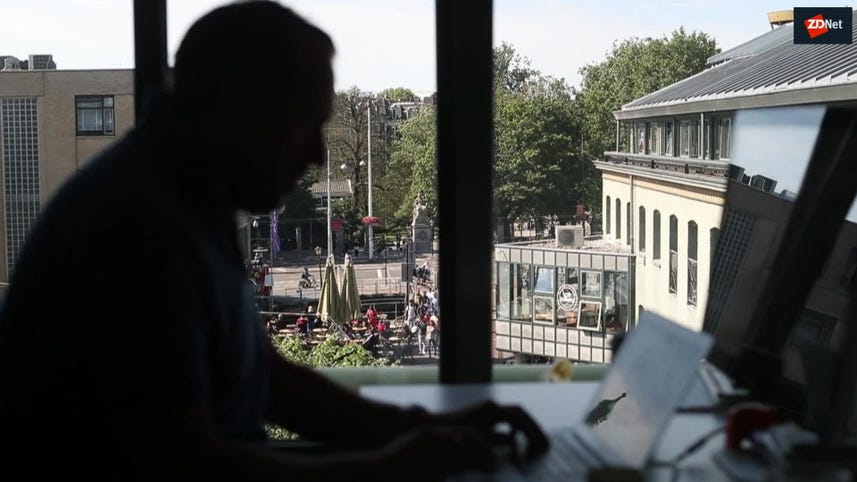 The rise and rise of the CIO

Every day, people send me self-serving marketing fluff masquerading as research reports, so you can imagine I perk up when interesting and substantive data comes across the wire.

In sharp contrast to the usual fake research, Deloitte University Press caught my attention with its excellent new report, analyzing the "transitions" (job changes to the uninitiated) of 200 Chief Information Officers. The researchers conducted extensive interviews with business and IT leaders in organizations related to these CIO transitions.

To learn more, I spoke with Khalid Kark, who is the CIO Program research director at Deloitte.

Although Deloitte's research focuses on CIO transitions, I interpreted the data to summarize several survival lessons that are applicable to all CIOs.

The following chart presents the reasons why business stakeholders chose their new CIO:

The criteria summarized in the graphic sheds light directly on what business leaders want and expect from the CIO. Once the CIO is in place for a while, those expectations may change, but underneath it, leadership skills and personal credibility are dramatically more than important than technology background. This conclusion is striking since the CIO role historically was all about technology infrastructure.

One of the most instructive conclusions from the research is described in the following chart, showing top objectives during a CIO's first year:

The top three objectives are operational excellence, vision and roadmap, and talent.

From the CIO perspective this means ensuring the technology works, creating a plan, and assembling the right talent and team. If systems don't work as expected then the CIOs credibility will drop like a stone in the ocean, so early focus on stable operations just makes sense.

But then, compare the CIO view with the outlook of business stakeholders, as shown above in survival lesson one.

However, the gap between business expectations and CIO reality creates a core, chronic conflict. The CIO must ensure operational stability at all costs, yet other business leaders expect a new CIO to support strategic goals such as innovation almost immediately.

The conflict is worsened because IT infrastructure is mostly "invisible" to employees; for example, most users do not think about phone systems or email until those tools stop working.

Paradoxically, the best IT organizations make infrastructure look easy; everything just works, apparently by magic, with perhaps some occasional nudging or tweaking from the CIO.

During our call, Deloitte's Khalid Kark explained that it is crucially important for CIOs to manage business expectations related to operations and strategy:

The CIO role has come to a point where either you step up or you step aside. During the first six to nine months, a new CIO must focus on operational excellence. However, within a year, the CIO must transition to being a strategist. In other words, solidify the base before moving on and set the right expectations on timing and plan.

This survival skill hinges on the need for CIOs to be strategic while building a top-notch project planning and execution team. It's then the CIO's responsibility to explain what IT will deliver and when.

(Incidentally, this conflict situation is hardly new and is well-documented.)

Deloitte's research highlights the need for CIO's to build a narrative and tell stories that help business leaders understand the challenges, goals, and logic behind IT plans. This illustration summarizes:

A quote from the research explains:

Develop a narrative that illustrates how technology, not IT, drives value for the enterprise. Be careful to not force company experiences, examples, biases, and context from previous jobs into the new role. Walking the halls, factory floors, and retail outlets can provide stories and anecdotes that will likely help build a powerful narrative. Understand, acknowledge, and focus on the current business priorities and context.

Empathy and communication are the essential building blocks a CIO can use to build relationships at every level in the organization. The best stories make issues specific, visceral, and real to the business.

Unfortunately, many technology executives are uncomfortable building a narrative and don't know how to tell educational and engaging stories. If that's you, then get aid from outside the company; it's just a no-brainer.

The CIO survival lesson: a strong narrative can communicate your goals and stories make it real. Together, they build credibility and will magnetize the business around your objectives.