The researcher who found the flaw will be telling the world how to exploit it this weekend.
Written by Liam Tung, Contributing Writer on Jan. 30, 2018 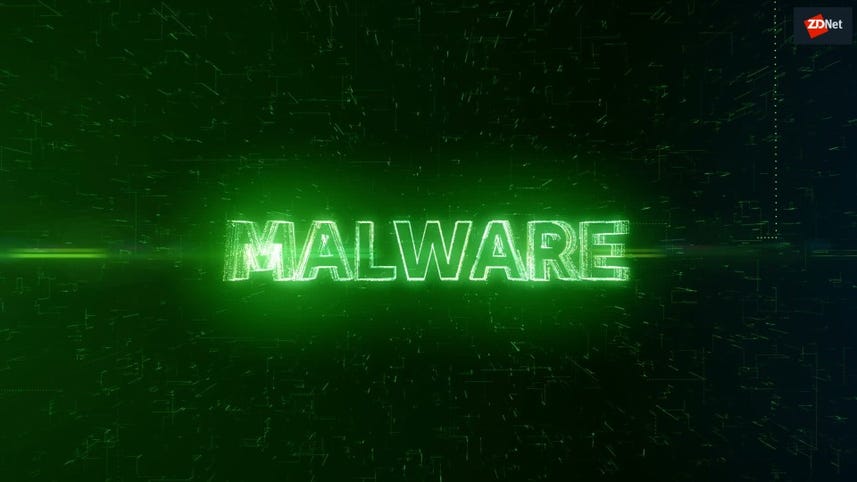 Cisco has warned customers using its Adaptive Security Appliance (ASA) software to patch a dangerous VPN bug that a researcher will be revealing how to exploit this weekend.

Cisco's ASA operating system for its network security devices has a severe double-free vulnerability in the Secure Sockets Layer VPN feature that it warns "could allow an unauthenticated, remote attacker to cause a reload of the affected system or to remotely execute code".

A successful attack using multiple, specially crafted XML packets would allow an attacker to take "full control of the system", according to Cisco's advisory.

According to a tweet by security researcher Kevin Beaumont, almost 200,000 internet-connected devices may be vulnerable.

The bug applies to FTD 6.2.2, which Cisco released in September and was the first version to support remote access VPN. Systems with major release FTD versions before 6.2.2 aren't vulnerable.

Cisco has provided instructions for admins to see which versions of ASA and FTD they're running. It has also provided a table detailing versions affected by the vulnerability and the first release that has a fix. Cisco advises customers to migrate to a supported release to receive the fix.

The company notes that it is not aware of any attacks that have used the vulnerability, but that situation could change soon.

The bug was reported by NCC Group security researcher Cedric Halbronn, who will explain how he exploited the flaw in Cisco's AnyConnect/WebVPN on ASA devices.

He's scheduled to give a talk on the subject, including the fuzzer he used to find the flaw, this weekend at the Recon Brussels 2018 conference.

"Our talk details the general architecture of the fuzzer used to find the double-free vulnerability, our analysis of the bug, and how we exploited it. The fuzzing architecture could be used to fuzz other protocols found on Cisco devices," Halbronn writes in his conference notes.

"We also describe a generic way to leverage fragmented IKEv1 packets for both heap feng shui and for creating a write primitive. The AnyConnect vulnerability has been reported to Cisco, which assigned a CVSS score of 10.0. They will release an advisory about it early 2018."

The Security Connector app monitors network activity across traffic generated by users and applications to combat ransomware and malware on enterprise-managed iOS devices.

Commentary: A new Cisco ad has Tyrion Lanister explain how the company is fighting cyberthreats. It's all a little scary.