A class action against Uber raised in Victoria will be opened up to another three states, which could make it one of the largest class actions in Australian history.
Written by Campbell Kwan on Nov. 27, 2018 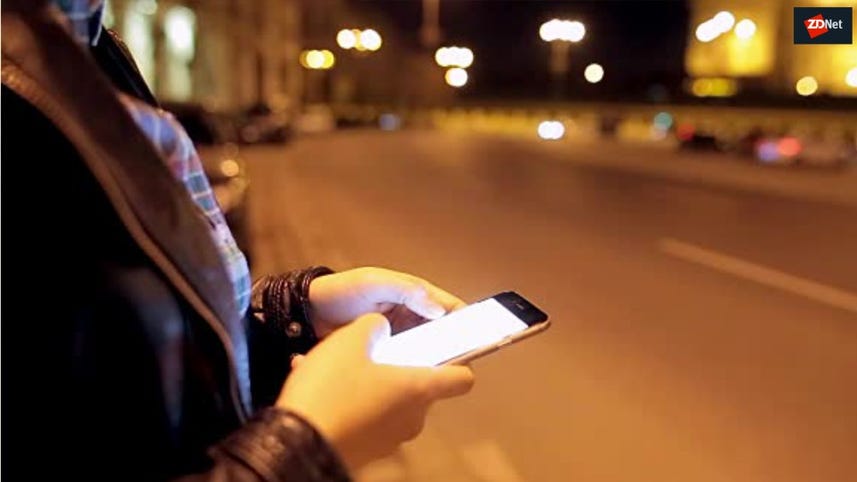 A Victorian lawsuit against Uber will be expanded to include taxi and hire car drivers from three more states across Australia.

When the class action was initially launched by Maurice Blackburn Lawyers in October, it was backed by around 1,000 taxi and hire car drivers.

Following the lawsuit's expansion, it is expected that thousands more people from New South Wales, Queensland, and Western Australia will join the class action over claims that they lost business when the ride-sharing giant entered the market without legal approval in 2014.

The Western Australian government previously looked into regulating Uber after it threatened to prosecute Uber drivers for illegally operating a taxi service.

In NSW, the state government set up a AU$1 levy on all taxi and ride-sharing trips, with the aim to contribute AU$100 million to pay for a compensation scheme.

The class action will seek compensation for the loss of driver income for Uber's conduct between April 1, 2014, and July 31, 2017, which covers when Uber first entered the market to when the taxi industry was deregulated.

Uber only received the green light to operate in Victoria in August 2017; however, a decision passed by a Victorian County Court judge in favour of a Melbourne Uber driver in early 2016 effectively deemed the service as legal.

"This class action will likely be one of the biggest in Australia on any measure," Elizabeth O'Shea, senior associate at Maurice Blackburn Lawyers, said.

"The number of people involved, the potential recovery of compensation for law-abiding operators and licence holders, and no doubt the extent of the fight we are anticipating from the defendants."

The lawsuit is expected to be lodged in the Victorian Supreme Court, and if successful the law firm believes Uber could be forced to pay out hundreds of millions of dollars.

Rod Barton, president of the Commercial Passenger Vehicle Association of Australia, welcomed the news that thousands more drivers will now be involved.

"We are glad to have paved the way for these other states to come on board and join this action as a way to hold Uber to account for the damage it caused to our industry," he said.

This comes at a time when Uber is under great scrutiny. Last night, Uber was fined over £900,000 by UK and Dutch watchdogs in relation to a 2016 data breach that impacted customer data.

In September, Uber was fined over S$6 million by the Competition and Consumer Commission of Singapore for making moves such as increasing rider fares and driver commissions, which impeded market competition in Singapore.

Cabbies in the state are backing Maurice Blackburn pursuing legal action against the ride-sharing company for operating without legal approval.

Uber's CEO: A guiding star or a nice man in an ad?

Uber decides to have its CEO, Dara Khosrowshahi, front its new ad campaign. Will customers and drivers warm to this approach?

Elastic, the Mountain View, Calif., startup that went public Friday at $36, nearly doubled as soon as it opened for trading. The company boasts its technology's speed and scale offer a far better way to manage and search big data for clients such as Uber, Lyft, Tinder, Cisco, and Sprint. It also claims to have a better model for selling open-source software.