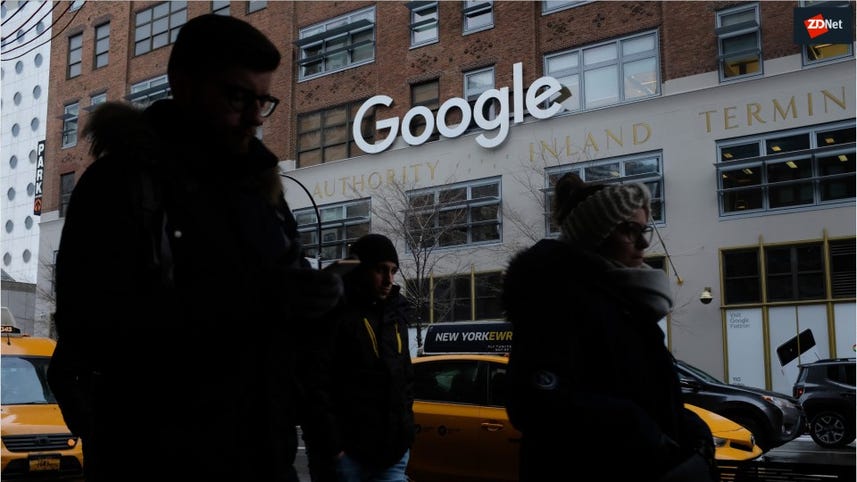 Google has introduced a new option for users of its cloud computing services that could provide cut-price processing, so long as they are willing to put up with a couple of limitations.

See: Free PDF download: The Future of Everything as a Service

Preemptible VMs offer the same machine types and options as regular compute instances but only last for up to 24 hours. They can also be switched off by Google with just 30 seconds notice if that computing power is needed by another customer.

Users can now attach Nvidia K80 and Nvidia P100 GPUs to Preemptible VMs for $0.22 and $0.73 per GPU hour, which Google said is half the price of GPUs when attached to on-demand instances.

Google said these Preemptible GPUs are a particularly good fit for large-scale machine learning and other distributed batch workloads.

GPUs attached to Preemptible VMs have the same limitations as premptible VMs: Compute Engine may shut them down after providing you a 30-second warning if demand is high, and you can only use them for a maximum of 24 hours.

"This makes them a great choice for distributed, fault-tolerant workloads that don't continuously require any single instance, and allows us to offer them at a substantial discount," said Google.

Compute Engine's managed instance groups can be used to automatically recreate users' preemptible instances after they've been shut down, providing capacity is available. Preemptible VMs are also integrated into cloud products built on top of Compute Engine, such as Kubernetes Engine.

"In our drug discovery programs, cheaper computing means we can look at more molecules, thereby increasing our chances of finding promising drug candidates. Preemptible GPU instances have advantages over the other discounted cloud offerings we have explored, such as consistent pricing and transparent terms," said Woody Sherman, CSO of Silicon Therapeutics.

The different offerings give cloud customers the choice between top-tier quality, global networking or lower-cost services.