Could and should Microsoft buy Citrix?

Cloud and virtualization vendor Citrix is said to be seeking buyers, yet again. Might long-time Microsoft partner be a bidder for all or parts of the company?
Written by Mary Jo Foley, Senior Contributing Editor on March 13, 2017

Bloomberg, citing anonymous sources, reported on March 13 that Citrix is working with Goldman Sachs to seek potential suitors for the company.

Citrix is currently headed by a former Microsoft executive, Kirill Tartarinov, who became CEO in January 2016.

Microsoft and Citrix have worked closely for years on remote desktop services. The pair have been working on delivering the promised Windows 10 desktop on Azure offering, as well as a replacement for Microsoft's Azure RemoteApp.

There have been many industry watchers who've been advocating for and expecting Microsoft to buy Citrix for nearly a decade, if not longer.

Desktop virtualization expert Brian Madden noted in 2015 that it was finally time for Microsoft to buy Citrix. At that time, Citrix, targeted by an activist hedge fund, was working to sell itself whole before selling off its piece parts.

Citrix management attempted to persuade Dell to buy the entire company in 2015, according to reports. Citrix brass was hoping its virtualization and device management offerings might appeal.

I've reached out to Microsoft and Citrix for comment. Alhough I'm not expecting any, I'll update this post if and when I hear back. 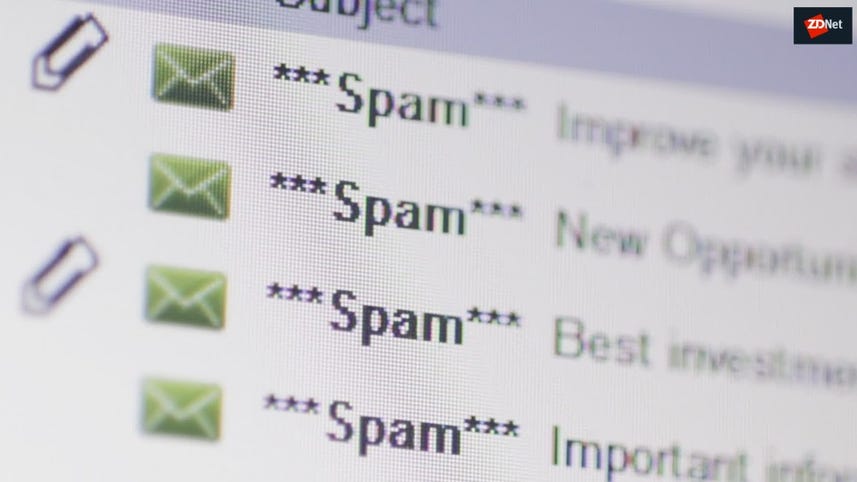