The underground marketplace was a hotbed of drugs, weapons, and other illegal products.
Written by Charlie Osborne, Contributor on Oct. 8, 2018 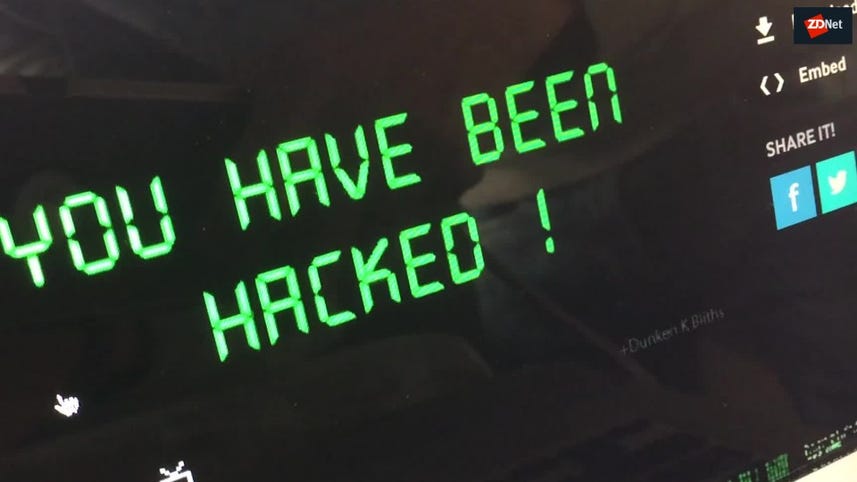 A former administrator of the now-defunct Silk Road marketplace has pled guilty to facilitating the purchase of drugs and other illegal goods.

Gary Davis from Wicklow, Ireland, also known as "Libertas," pleaded guilty in a Manhattan federal court to conspiring to distribute massive quantities of narcotics as a member of the small administrative staff of "Silk Road."

Silk Road was once a popular marketplace in the Dark Web. Operating from 2011 to 2013, Silk Road -- only accessible through the Tor onion network -- connected buyers to traders offering drugs, weapons, counterfeit and falsified documents, and more.

The underground platform was closed in 2013 after the (FBI) seized the domain. The operator of Silk Road, Ross "Dread Pirate Roberts" Ulbricht was then arrested, leading to a sentence of life in prison by means of two double-life sentences and an additional term of 40 years.

Davis is not facing charges of such a high nature, but for his role in the distribution of drugs, the sentence may still be just as debilitating.

The 30-year-old has admitted his guilt in relation to one count of conspiracy to distribute narcotics, a charge which carries up to 20 years in prison, US prosecutors said on Friday.

CNET: Democrats push for 'Internet Bill of Rights' to protect your privacy

According to the US Department of Justice (DoJ), Silk Road facilitated the sale of "hundreds of kilograms" of illegal drugs and other goods to over 100,000 buyers. The marketplace was also used to launder "hundreds of millions of dollars" from these sales.

As an example, if sellers and buyers were found to be conducting sales out of escrow to avoid paying Silk Road commission rates, Davis had the power to close down accounts and ban users.

The former Silk Road admin was extradited to the US from Ireland in 2016.

"Silk Road was a secret online marketplace for illegal drugs, hacking services, and a whole host of other criminal activity," said Manhattan US Attorney Geoffrey Berman. "As he admitted today, Gary Davis served as an administrator who helped run the Silk Road marketplace. Davis's arrest, extradition from Ireland, and conviction should send a clear message: the purported anonymity of the dark web is not a protective shield from prosecution."

Davis is due to be sentenced in January 2019.

As the former admin awaits his fate, there has been an interesting development in Ulbricht's case. The Silk Road founder dictates messages via friends and family who then post them to a dedicated Twitter account, of which has been used recently to try and gather support in a clemency plea.

Maine State Senator and Senate candidate Eric Brakey responded to these messages, saying that Ulbricht "very clearly been treated unfairly by our criminal justice system," and should the candidate be voted in, he intends to bring up the matter to US President Trump.