Dawn of the New Everything, book review: VR, and decisions that cast long shadows

In an engaging memoir, virtual reality pioneer Jaron Lanier recounts an unusual childhood, charts the history of his company VPL, and offers opinions on the tech-driven world he helped to shape.
Written by Wendy M Grossman, Contributor on March 23, 2018

During his promotional tour for Dawn of the New Everything: A Journey through Virtual Reality, Jaron Lanier commented to Luke Robert Mason at a Virtual Futures event that Facebook's future might include a profound change in its business model. He didn't, of course, predict anything like the scandals -- Cambridge Analytica and millions of harvested accounts -- that are colonizing this week's front pages. But he did imagine that Facebook might find it ultimately more lucrative to adopt a transition path in which the company starts paying for the most popular posts while charging for the use of the network, gradually refusing to pay "people who want to manipulate you".

Ultimately, it would be a paid network, and the abusive behaviour that 'free' attracts would fade away. "But," Lanier noted, "it could get a lot worse before it gets better". It's not a wholly convincing argument, if you consider the history of advertising.

As he writes in Dawn of the New Everything, Lanier believes that we made a serious misstep in the early days of the internet when we allowed the 'free' business model to flourish, beginning with refusing to accept charging for email. Lanier disagreed with other pioneers such as the late John Perry Barlow, who believed that charging would kill many desirable uses of the internet and limit access to those who could afford it. Twenty-odd years on, huge businesses are built on appropriating the work of others. Today's machine learning systems are a particularly good example, as they depend on appropriating giant databases built out of free contributions -- snippets of translated text, or the billions of images posted to Flickr and Facebook.

These ancient conflicts over payment for information form a recurring theme in Lanier's tour through the history and future of virtual reality, his main topic.

Barlow, Lanier contends, redefined William Gibson's original Neuromancer idea of 'cyberspace' from virtual reality to the "reality of bits". While Lanier supported many of the goals that led Barlow, John Gilmore, and Mitch Kapor to found the Electronic Frontier Foundation, he diverged on this: how could you have privacy in 'cyberspace' if you didn't also have a means for supporting private property? How would artists and musicians get paid?

When Tim Berners-Lee launched the World Wide Web, Lanier deplored the web's one-way links, which erased information's accountability and origin. It would, he argues, have been perfectly possible to design the web so that whenever a link led someone to download a file the owner was notified, as in the designs promulgated by other early hypertext experimenters, such as Ted Nelson.

Lanier writes of his resulting guilt in using the early web, despite its fun. Most people were untroubled, and while the web bloomed the principle of 'weightlessness' took over the internet and all its works.

In between these musings, Lanier recounts his unusual childhood and the story of VPL Research, the virtual reality company he founded in 1984, whose output he compares to today's VR -- vastly cheaper, but not much different. In the 1980s, VPL's top-of-the-line EyePhone (as Lanier also writes, every current name is repurposed) cost $50,000 and is comparable to headsets that today cost a few hundred dollars. More important, he says, was the software: he thinks VPL's tools were better than those available today.

Although the VPL failed to set enduring standards, Lanier writes that the decisions made by the first to enter a field cast long shadows -- as we are witnessing in today's scandals over Facebook and undue electoral influence. 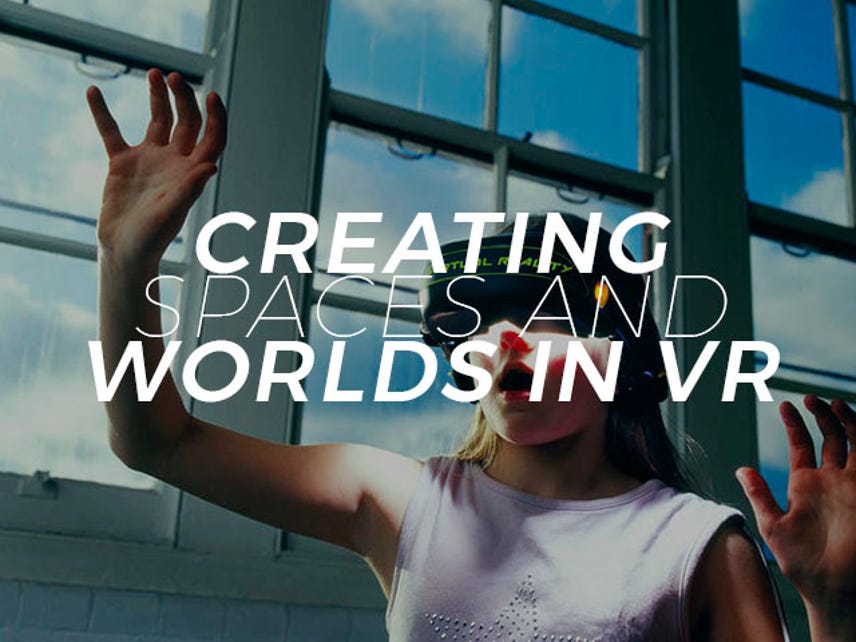 Sound is the next frontier for virtual reality
It's not just about frame-rate and resolution. Music is playing an increasingly important role in virtual reality and augmented reality development.

HTC reveals Vive Pro $799 pre-order price, shipping on April 5
HTC announced a pro version of its virtual reality headset at CES, and starting today, you can place a pre-order while the original Vive received a lower price.

Cutting the cord: VR is going wireless thanks to zero latency video
How one company plans to remove the cord and fulfill the vision for unencumbered virtual reality. (TechRepublic)