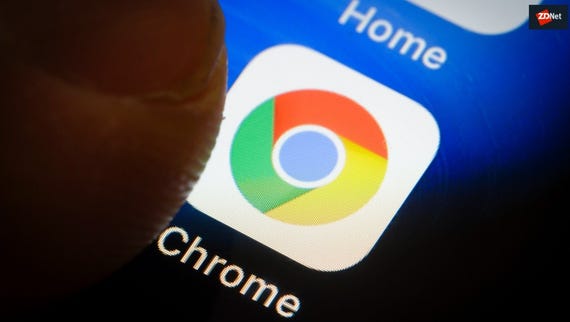 Installing Linux on your PC is super easy - here's how to do it I will show that it's possible to install, configure, and use this Linux distribution with absolutely no command-line access.

One of the eternal complaints about Linux is that it's hard to install. Really, Linux isn't difficult to install at all, but I hear you. Most people never install an operating system in their life. Fortunately for you, there are great companies, such as System76 and ZaReason, eager to sell you a great laptop or PC with Linux ready to run. And, there's one big-time computer company whose name you know, which also offers ready-to-run Linux computers: Dell.

Dell is now offering its latest and greatest laptop, the Dell XPS 13 Developer Edition 9370 with Canonical's newest Ubuntu Linux 18.04 Long Term Support (LTS) edition. That's not the only Linux desktop Dell has for sale. The Austin, TX-based computer giant also offers many of its Precision line of laptops and desktops with either Ubuntu or Red Hat Enterprise Linux (RHEL) 7.3.

If that's too rich for your blood, you can also get the low-end Dell XPS Developer Edition, which is $1,050. This model comes with an Intel Core i5-8250U processor, 8GB of RAM, 128GB SSD, and a full HD display.

I've used earlier models of the Dell XPS 13 with Ubuntu. While I loved my high-end ones, you can still get a lot of work done with even the low-end systems.

You see, Dell has been working with Canonical to make great Ubuntu laptops since November 2012. Barton George, Project Sputnik and Linux lead at Dell, said, "When Project Sputnik debuted over five years ago we launched with one config of our XPS 13 developer edition on Ubuntu 12.04. Fast forward to today and thanks to the interest and support of the community, we are able to announce that our seventh generation XPS 13 developer edition now comes with Ubuntu 18.04 LTS. 18.04 represents Project Sputnik's fourth preloaded LTS. We're already looking forward to Sputnik's fifth LTS in 2020."

Will Cooke, Canonical's Desktop engineering director, added, "Dell's superior hardware combined with Ubuntu 18.04 LTS provides an excellent, reliable experience straight out of the box. Building on our longstanding relationship with Dell over the last six years, we look forward to seeing 18.04 LTS roll out on further [Dell] models in the coming months."

The new Dell XPS 13 Developer Edition 9370 is available today in the United States. Dell's site, however, is still having trouble displaying the new editions. If you can't get through on the website, you may need to call Dell at 888-346-2289. The laptops will be available in Canada and Europe in September.