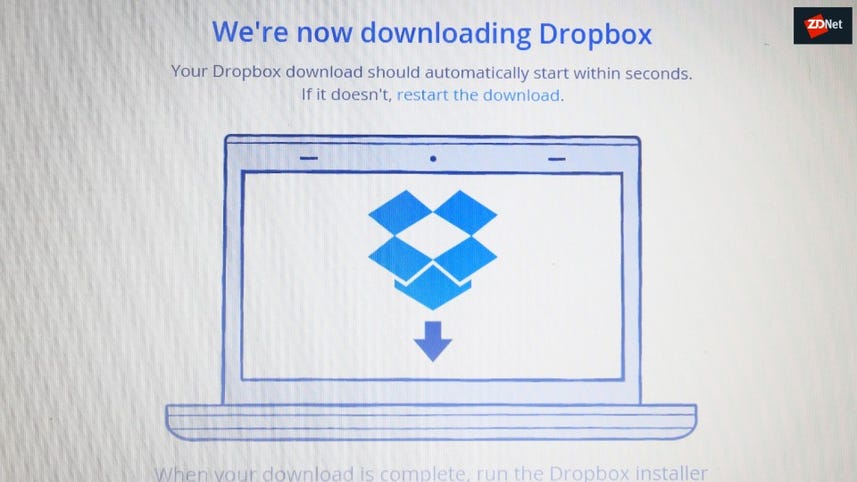 Dropbox reported better-than-expected first quarter financial results on Thursday. The cloud-based file sharing company delivered a net loss of $7.7 million, or 2 cents a share, on revenue of $385.6 million, up 22%. Non-GAAP earnings were 10 cents per share.

Wall Street was expecting earnings of 7 cents a share with revenue of $381.6 million. Shares of Dropbox were up nearly 5% in after hours trading.

"Our 22% top line growth and robust operating margins reflect our efficient go-to-market strategy and operational discipline," Houston said. "We also closed our first acquisition as a public company with HelloSign, and I'm excited about our future together."

Looking ahead, analysts expect Dropbox to report second quarter earnings of 8 cents per share on revenue of $400.22 million. Dropbox is holding its outlook until its conference call this afternoon.