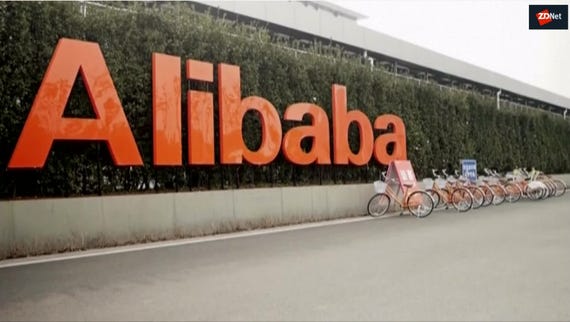 Elastic has inked a partnership with Alibaba Cloud to offer its open source search platform and tools on the Chinese online marketplace.

The Amsterdam-based company behind Elasticsearch and Elastic Stack said the new offering would be available to Alibaba Cloud customers as an add-on, giving them access to real-time search, logging, and data analytics capabilities.

Called Alibaba Cloud Elasticsearch, the product suite also featured Elastic's X-Pack extension that encompassed security, monitoring, alerts, and reporting services that could be enabled or disabled according to the customer's requirements.

Both partners would continue to introduce new features and services as these were available in the future.

Elastic's founder and CEO Shay Banon said: "China is a growing market for us, and over the past few years, we've seen the Elasticsearch community organically expand to more than 5,000 developers.

He added that the partnership with Alibaba, which was China's largest public cloud provider, would enable the two vendors to jointly drive the country's "massive developer ecosystem" to build, host, and manage their applications with Elasticsearch.

Alibaba in August said its cloud business had crossed 1 million paying customers for the first time, clocking 2.43 billion yuan (US$359 million) in revenue for the quarter. Its clientele in China included CITIC Group, China Huaneng Group, and PICC Finance.

Just last week, Alibaba signed a deal with Red Hat to offer the latter's open source products on its public cloud platform. The Chinese vendor added that it joined Red Hat's Certified Cloud and Service Provider programme, which comprised technology partners that had been tested and validated to run Red Hat software.

Early this year, thousands of Elasticsearch instances were the target of ransomware attacks, though, businesses running the platform with X-Pack Security should be protected.