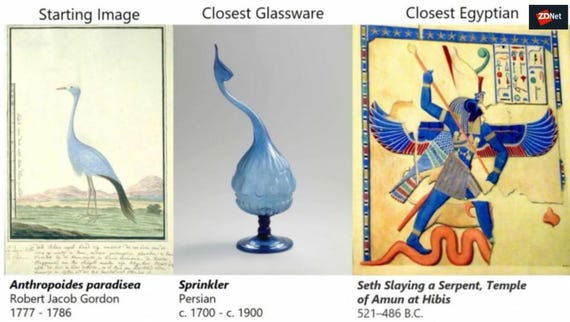 Michel André has good listening skills. He's used them to study the sounds of the marine environment, why sperm whales collide with ferries in the Canary Islands, and the acoustic problems that pink dolphins face in the Amazon river.

Last year, he and his team from the Laboratory of Applied Bioacoustics from Polytechnic University of Catalonia (UPC)-BarcelonaTech in Vilanova i la Geltrú were called in solve a problem in India.

Records show that the Siliguri-Jalapaiguri railway line has the largest number of fatal collisions involving elephants in the country. Over the past 10 years, trains on this line have struck and killed more than 200 elephants.

So in November 2019, he and colleagues successfully performed pilot tests with an acoustic elephant detector placed on train tracks in the Indian state of West Bengal.

This 'smart ear' brings a technological solution to the problems posed by humans living in close proximity to wild elephants, which kill scores of people in India every year.

The growth of human activity in India, with the consequent development of the railway network and the expansion of cities and plantations, increasingly brings humans and elephants into conflict.

Elephants enter the plantations that have replaced areas of forest and feed on crops. So farmers defend their properties, which makes the elephants increasingly aggressive.

André was convinced that smart acoustic detectors could provide an immediate solution to mitigate the conflict.

"In places where human activities invade wildlife habitat, it's pointless and dangerous to develop technologies that scare animals and make them run away," he says.

"We should listen to wildlife to detect their presence and avoid confrontation to achieve a better coexistence between man and nature. Today's bioacoustics can meet that challenge."

He looked for financing to adapt the sensors he had already used in the Amazon rain forest. His goal was to develop a system to alert train drivers to the presence of elephants.

For the process to work, researchers needed to install recorders and cameras to record the soundscape and then differentiate elephant sounds and images from the rest of elements in the landscape.

Then the recorded sounds needed to be analyzed with machine-learning techniques. "We develop our own algorithms and hardware," André tells ZDNet. In fact, in 2017, his team had already used neural networks to identify animals sounds in the Indian state of Tamil Nadu.

The system needs to be adjusted to establish the distance at which the animal can be detected. After some tests in the state of West Bengal with captive elephants being positioned at different distances from a smart acoustic station, the UPC LAB team were able to identify sounds of elephants at 1km (1,100 yards) and images of the creatures at 250m during daylight hours.

Still, as most collisions occur at night, when elephants take advantage of cooler temperatures to move around in search of food and water, the acoustic station was also equipped with thermal sensors in case cameras were not precise enough.

Two solar panels help ensure the autonomy and sustainability of the whole system. Data is transmitted via phone, through Wi-Fi, 3G or 4G, depending on the availability of networks, which allows real-time alerts to be sent to train drivers.

Having installed a couple of nodes to collect data, the researchers continued training the system, but with wild elephants.

The success of this pilot project confirmed André's conviction that technology can be sustainable, help achieve harmony between man and nature, and conserve biodiversity, a key factor in the fight against climate change.

Join Discussion for: Elephants vs trains: This is how AI helps...