Emotet: The world's most dangerous malware botnet was just disrupted by a major police operation

Europol and FBI among agencies that have taken control of the botnet infrastructure used by cyber criminals behind some of the most prolific malware and ransomware attacks.
Written by Danny Palmer, Senior Reporter on Jan. 27, 2021 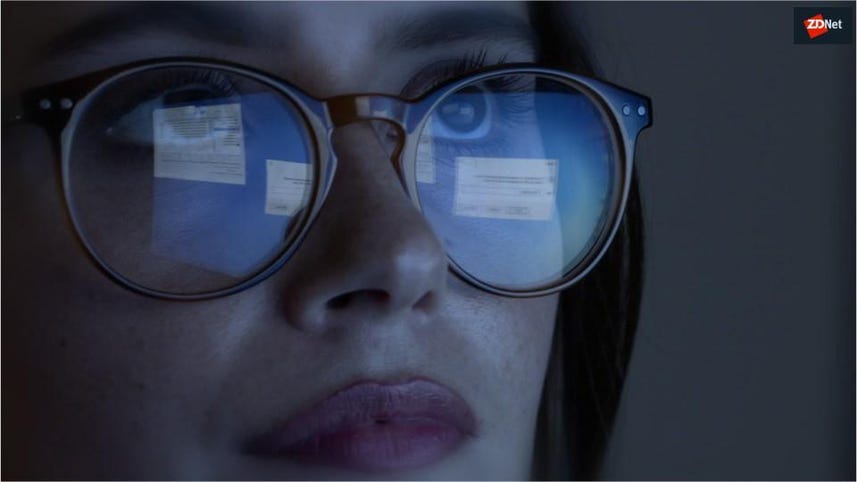 The world's most prolific and dangerous malware botnet has been taken down following a global law enforcement operation that was two years in planning.

Europol, the FBI, the UK's National Crime Agency and others coordinated action which has resulted investigators taking control of the infrastructure controlling Emotet in one of the most significant disruptions of cyber-criminal operations in recent years.

Emotet first emerged as banking trojan in 2014 but evolved into one of the most powerful forms of malware used by cyber criminals.

Emotet establishes a backdoor onto Windows computer systems via automated phishing emails that distribute Word documents compromised with malware. Subjects of emails and documents in Emotet campaigns are regularly altered to provide the best chance of luring victims into opening emails and installing malware – regular themes include invoices, shipping notices and information about COVID-19.

Those behind the Emotet lease their army of infected machines out to other cyber criminals as a gateway for additional malware attacks, including remote access tools (RATs) and ransomware.

It resulted in Emotet becoming what Europol describes as "the world's most dangerous malware" and "one of the most significant botnets of the past decade", with operations like Ryuk ransomware and TrickBot banking trojan hiring access to machines compromised by Emotet in order to install their own malware.

The takedown of Emotet, therefore, represents one of the most significant actions against a malware operation and cyber criminals in recent years.

"This is probably one of the biggest operations in terms of impact that we have had recently and we expect it will have an important impact," Fernando Ruiz, head of operations at Europol's European Cybercrime Centre (EC3) told ZDNet. "We are very satisfied."

Machines infected by Emotet are now directed to infrastructure controlled by law enforcement, meaning cyber criminals can no longer exploit machines compromised and the malware can no longer spread to new targets, something which will cause significant disruption to cyber-criminal operations.

"We expect it will have an impact because we're removing one of the main droppers in the market – for sure there will be a gap that other criminals will try to fill, but for a bit of time this will have a positive impact for cybersecurity," he added.

The investigation into Emotet also uncovered a database of stolen email addresses, usernames and passwords. People can check if their email address has been compromised by Emotet by visiting the Dutch National Police website.

Europol is also working with Computer Emergency Response Teams (CERTs) around the world to help those known to be infected with Emotet.

The investigation into Emotet, and identifying the cyber criminals responsible for running it, is still ongoing.

Space
The slow death of the iPhone Lightning port