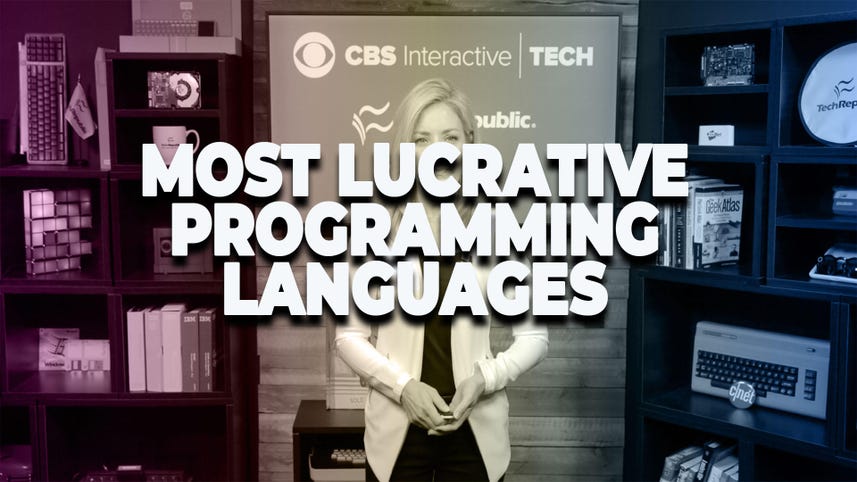 Engineering managers and DevOps specialists are the top earners among the world's software developers. They are also the most satisfied with their jobs.

That's one of the many takeaways from the latest Stack Overflow survey, covering 88,883 developers across the globe. The survey confirms that DevOps and data science-related pursuits are seeing the highest pay levels.

Here are the top earners in the United States:

Outside the US, these are the top earners across the globe, in US dollars:

The IT job market is highly fluid. While 15% report they are "actively looking for a job," another 59% indicate they would consider the right opportunity if it came along.  For starters, only 40% of respondents said they were "very satisfied" with their jobs. For anotherv 34%, the feeling is lukewarm, expressing "slight satisfaction." More than one in four, 26%, are either blasé or unhappy about their current situations. The survey's authors note that job satisfaction "is highest for engineering managers and senior engineering executives, along with site reliability engineers and DevOps specialists. Developers with the lowest job satisfaction include academic researchers, educators, scientists, and designers."

Software developers typically don't stay at a single location for too long. More than half of the respondents have taken a new job within the past two years.  Close to one-third started their current jobs within the past year.

While managers topped the lists in terms of salary rates and satisfaction, most developers, it seems, aren't too interested in moving onto a management track. While five percent indicate they are already managers, only one in four, 25%, say they are interested in becoming managers at some point in their careers. Who needs to additional headaches, right?

Interestingly, two out of five developers prefer to be remote workers. While 58% work in their company's offices, another 33% work out of their homes and nine percent make use of coworking spaces or cafes. The majority of developers, 52%, work 40-44-hour weeks. There is a sizable segment, however -- 13%, or one in eight -- who put in 50-hour-plus weeks.