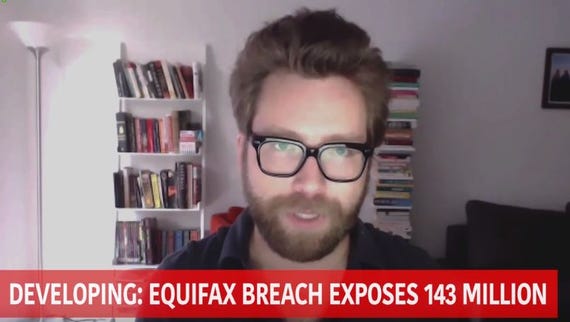 The company said in an early Tuesday statement that Smith will "retire" after more than a decade at the company. Paulino do Rego Barros, who served as the company's Asia-Pacific president, will serve as the company's new chief executive.

Shares in Equifax ($EFX) were halted during pre-market trading pending the news.

It comes two weeks after the credit rating giant admitted it had been hacked earlier in the year. The company said 143 million consumers may have been affected by the breach of sensitive information.

Since then, a litany of security problems have plagued the company's incident recovery, spearheaded by security firm Mandiant.

A week later, the company announced late on a Friday evening that senior executives were to "retire."

According to the executive's termination agreement, Smith will not receive his annual bonus for the year, and "irrevocably disclaims any right he may have to such bonus."

The company also said Tuesday it has formed a special board committee to investigate the breach.

Join Discussion for: Equifax chief executive steps down after...