Every CIO now needs this one secret 'superpower'

A new report from Gartner shows that soft skills and emotional intelligence are becoming key requirements for CIOs.
Written by Daphne Leprince-Ringuet on Jan. 6, 2021 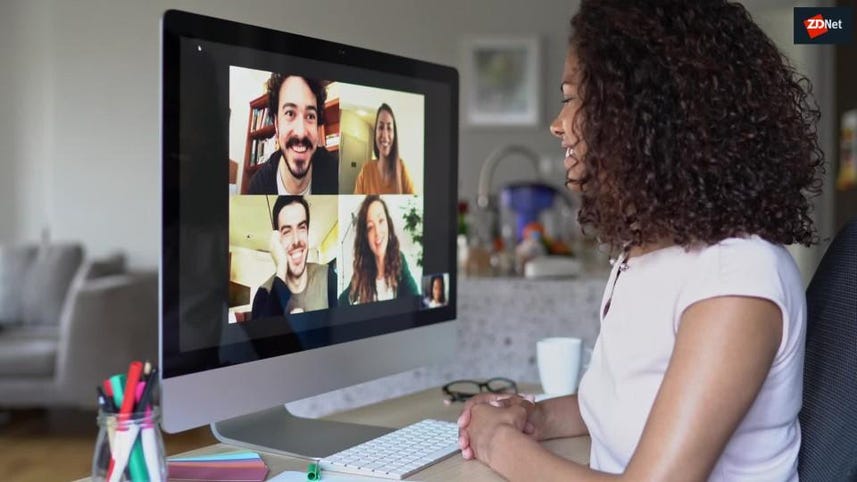 The past year has seen most workers radically change the way that they carry out their jobs, but although many surveys have focused on employee experience of the COVID-19 crisis, leadership teams too have been transformed by the fast adoption of brand-new working habits, and particularly CIO roles. Among the character traits that we can expect to prevail in CIOs from now on, emotional intelligence and empathy have taken a clear lead.

A new report published by analysts from research firm Gartner suggests that the global health crisis has placed greater emphasis on leaders' soft skills – and those skills are set to become a key requirement in future job adverts for high-ranking CIO roles. For example, according to Gartner's analysis, demand for "sensitivity" as a competency among new CIO hires increased by 92% in 2020 compared to the previous year.

Sensitivity was defined by the analysts as the quality of feeling empathetic towards others' difficulties and acting accordingly. More generally, the report stressed that deploying "emotional dexterity" was increasingly becoming a central part of the CIO's job.

"Emotional intelligence is something we define as self-awareness, self-management and relationship management," Rob O'Donohue, senior director analyst at Gartner, who worked on the report, told ZDNet. "With emotional dexterity, it's the next level. You have the ability to adapt and adjust to challenges from a soft-skills, emotional perspective."

Historically, said O'Donohue, CIO roles have tended to focus on technical skills rather than emotional ones. But as the COVID-19 pandemic swept through the world, forcing entire organizations to switch to remote working overnight, IT teams were in the spotlight as they worked relentlessly to keep businesses afloat. "This put CIOs in a position where they needed to keep a hands-on, door-open policy, and show themselves as a leader that is willing to listen," said O'Donohue.

This is where emotional skills came in handy – not only to support employees, but first and foremost to better manage the crisis from a personal point of view. O'Donohue's research, which surveyed CIOs working directly throughout the crisis, showed that those who self-scored above average on performance metrics over the past year were also more likely to cite daily commitments to self-improvement and self-control practices that helped them weather the crisis.

Better performance was, inevitably, also directly tied to deploying soft skills to engage with employees. High-performing CIOs stated that three-quarters of their time is spent listening, not directing, their employees during one-on-one meetings. They were also the ones more likely to develop others through coaching and mentoring.

"The CIOs that are in that above-average category are much more in a 'servant leader' mindset," said O'Donohue. "They're there to serve, to coach, to mentor and develop their team. It creates a virtuous circle around the leader, within their team and at the peer level, with a big positive impact."

Relationship building, therefore, has been a key part of CIOs' day-to-day jobs – and O'Donohue found that, among all the competencies that are required to improve relations in a team, transparency stood out as one of the most "admired" skills. Leaders who are open about their own vulnerability, especially through challenging times, in turn create stronger bonds within the organization and team.

"It's about leaders saying that they are facing challenges and that they may not have all the answers," said O'Donohue. "When you hear your leader talk about this, it instantly makes it more normal for you to talk about it too. This encourages others to come forward and be open about the challenges they are facing."

Compassionate empathy, in fact, was described by O'Donohue as nothing less than a "superpower" that can be added to the CIO's arsenal in a time of crisis.

On top of improving personal performance and overall productivity, the analyst argued that developing soft skills in leadership teams could also go a long way to attracting and retaining top talent. According to Gartner's latest surveys, nearly six in ten employees now agree that their employee experience is as important to them as compensation and benefits; and one of the key criteria cited by workers to define an attractive job is a better work-life balance.

Many reports published over the past few months have also highlighted a rising trend among employees, showing that workers now expect their leaders to take an active interest in their wellbeing. A survey carried out by HP, for example, described the growth of the "empowered employee", with the onus now on employers to secure talent and achieve the loyalty of their workers.

"As an employee, there are certain areas that impact your well-being, and our research shows that having a good relationship with your manager is the most important one," said O'Donohue. "It's a big determinant on employees staying. If you have a strong leader who cares, and if you can sense an authentic relationship, it has a massive impact on how you feel in the role, and whether you are likely to stay."

Compassion, empathy and sensitivity are, therefore, set to shape the role of CIOs, and leaders in general. Although O'Donohue's research has focused on IT team managers, the analyst is confident that similar results would have appeared across the C-suite. The challenges of managing workers in the past months have been shared across the board; and employee expectations have been reshaped by the global crisis, regardless of their department.

While soft skills might not be a natural approach for every CIO, O'Donohue stressed that with enough discipline and commitment, most leaders can learn to better manage their team. With employee expectations growing, now is the time to start.

Banking
Hacking gets dangerously real: 8 cybersecurity predictions to watch out for