But Eric Schmidt urges DoD to do more AI programs like the one that sparked protests from Google employees.
Written by Liam Tung, Contributor on April 19, 2018 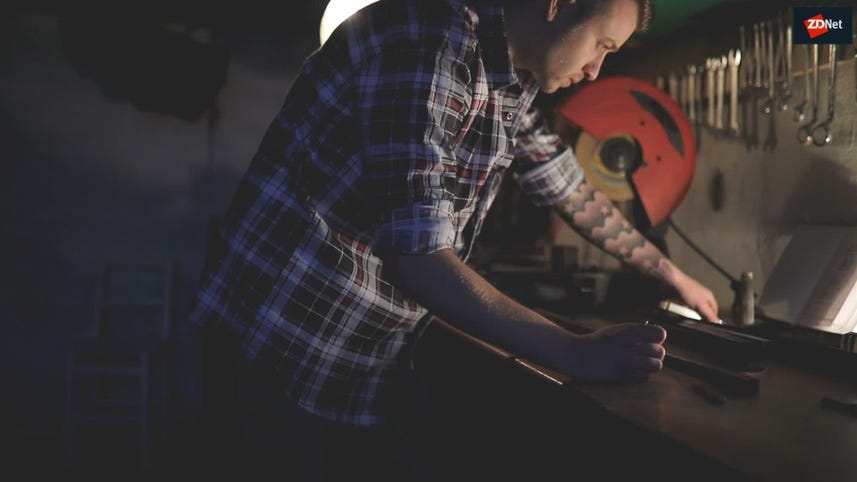 Video: Worried AI will take your job? Google wants to help you out.

After Google employees rebelled over the company's AI work for the Pentagon, Eric Schmidt, Google's former CEO and current Alphabet board member, has laid out what will need to happen to break the impasse. But he also thinks the Pentagon should press ahead with more Silicon Valley partnerships.

AI would be useful for "defensive and perhaps offensive purposes" in warfare, Schmidt told the House Armed Services Committee on Tuesday, The Verge reports.

The comment hit on one of the main concerns thousands of Google staff raised in a letter to Google CEO Sundar Pichai in March over the company's work for the Department of Defense's (DoD) Project Maven, an AI-based video analysis system for object recognition.

The Pentagon hopes that Project Maven, which taps Silicon Valley for skills it lacks, will help it catch up with cutting-edge AI that it believes will be the future of warfare.

However, as the Google employee protest highlighted, the tech community has yet to agree on the boundaries of its acceptable use.

While Google has said the TensorFlow-based system is "for non-offensive uses only", staff were concerned that once the technology is delivered it could easily be used for offensive purposes.

Elise Stefanik, a Republican member of the House of Representatives, said tech companies contributing to AI had "expressed reluctance to working with the DoD".

"How do we overcome this skepticism?" she asked Schmidt.

"The industry is going to reach some sort of agreement on the use of AI what is called principles -- what is appropriate use and what is not," said Schmidt. "My guess is that there will be some kind of consensus among key industry players on that."

Stefanik asked the question after expressing grave concerns over China's stated ambitions to lead AI development by 2030 and wondered how the US would keep pace.

Schmidt said the department had vast amounts of data that could be used to develop AI algorithms but hadn't organized it appropriately.

"The DoD broadly has a great deal of data, which isn't stored anywhere or places in which programs are no longer alive. Getting all that data in a place that's useable, discoverable and useful for the mission is crucial."

Schmidt added that most DoD contractors aren't "AI-capable", though they're developing those skills.

In his written testimony, Schmidt said the DoD had an "innovation adoption problem" and was hamstrung by a culture that values "compliance over results".

Executive Guide: What is AI? Everything you need to know about Artificial Intelligence

The department was also wasting its possession of data by failing to label and structure it in a way that tech companies have for several years now.

"Though labeled data is the fuel for AI, DoD has yet to fully leverage the value of both unclassified and classified datasets," he wrote.

Despite the lack of agreement on what is acceptable use of AI, Schmidt said the DoD needs to develop more initiatives like Project Maven.

"The world's most prominent AI companies focus on gathering the data on which to train AI and the human capital to support and execute AI operations," he said.

"If DoD is to become 'AI-ready', it must continue down the pathway that Project Maven paved and create a foundation for similar projects to flourish, in addition to its basic research efforts."

Google's search algorithms have a problem ranking truthful information when two groups oppose each other.