Google workers call on the company to cease developing AI for warfare.
Written by Liam Tung, Contributor on April 5, 2018 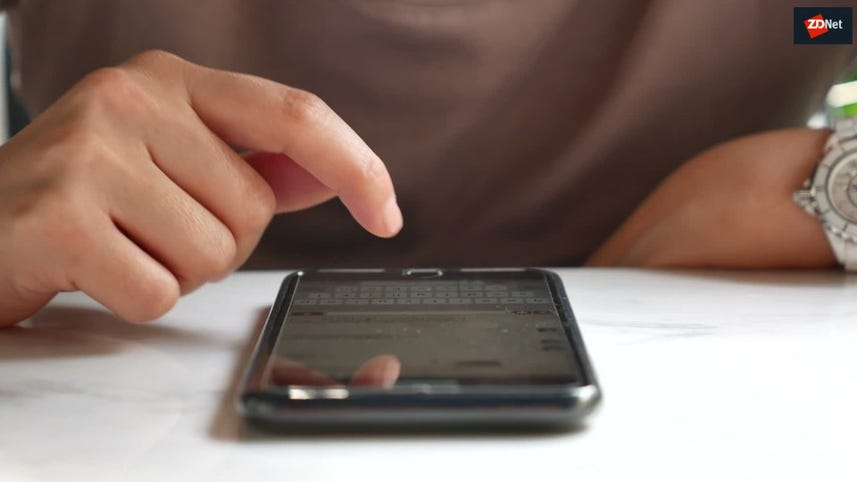 Thousands of Google employees have signed a letter to CEO Sundar Pichai protesting the company's work assisting the US Department of Defense to develop computer vision AI.

Specifically, the employees have called on Google to cancel its subcontracting role in the DoD's Project Maven, for which it's developing tech to detect and track moving vehicles and other targets from US military drone video.

A DoD statement from July announced that Project Maven aimed to "deploy computer algorithms to war zone by year's end", talking up an "AI arms race" and the fact that former Alphabet chairman Eric Schmidt now refers to Google as an AI company, not a data company.

The letter, published in The New York Times, highlights that Google is "already struggling to keep the public's trust" due to fears about biased and weaponized AI.

"We believe that Google should not be in the business of war. Therefore we ask that Project Maven be cancelled, and that Google draft, publicize and enforce a clear policy stating that neither Google nor its contractors will ever build warfare technology," the letter says.

The staff argue that Google can't excuse its participation because Microsoft and Amazon are also helping the Pentagon develop AI capabilities.

"By entering into this contract, Google will join the ranks of companies like Palantir, Raytheon, and General Dynamics. The argument that other firms, like Microsoft and Amazon, are also participating doesn't make this any less risky for Google. Google's unique history, its motto Don't Be Evil, and its direct reach into the lives of billions of users set it apart."

Some Google employees raised concerns about the project at an internal meeting, according to the New York Times.

Google's head of cloud Diane Greene defended its involvement, saying its AI wouldn't directly operate drones or be used to launch weapons. However, the staff argue that the technology could "easily be used" to assist these tasks directly once handed over.

Google's contract with the DoD came to light in March after staff leaked details to Gizmodo about a pilot project shared on an internal mailing list, which had caused outrage among some employees.

Google said it had provided the DoD with APIs for its TensorFlow AI machine learning framework to assist with object recognition on unclassified data. The overall aim is to turn big data into "actionable intelligence and insights", the Pentagon has previously said.

"The technology flags images for human review and is for non-offensive uses only. Military use of machine learning naturally raises valid concerns," a Google spokesperson said at the time.

"We're actively discussing this important topic internally and with others as we continue to develop policies and safeguards around the development and use of our machine learning technologies."

At a panel in November, Schmidt, who now sits on the Defense Innovation Advisory Board, summed up the tech community's concerns.

"There's a general concern in the tech community of somehow the military-industrial complex using their stuff to kill people incorrectly, if you will," said Schmidt.

"I don't know how to say it any other way. It's essentially related to the history of the Vietnam War and the founding of the tech industry."

Google acknowledges "military use of machine learning naturally raises valid concerns" but says this project "is for non-offensive uses only."

Following the launch of Alphabet's Jigsaw, Schmidt is leading a new innovation board.

Google-run contest will pay out $1.5m for AI that spots weapons at airports

The US Department of Homeland security has launched a new prize on Google's data-science crowdsourcing site, Kaggle, to speed up airport pat-downs.

Google is providing TensorFlow APIs to the Pentagon for Project Maven, which aims to leverage AI to increase drone effectiveness.

Nest has shipped 11 million devices. The next stage: Get Google Assistant into more of Nest's smart gadgets as it battles Amazon's Echo and Alexa.