Google's search algorithms have a problem ranking truthful information when two groups oppose each other.
Written by Liam Tung, Contributor on Nov. 23, 2017 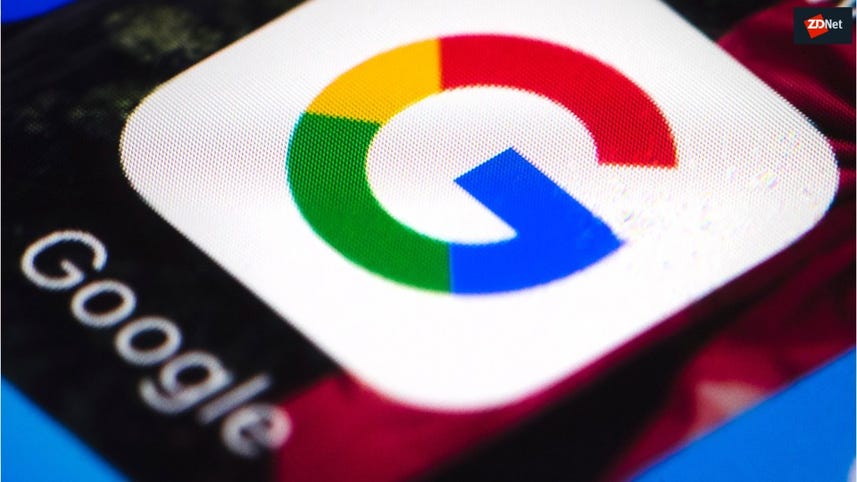 Google has tried numerous ways to get ahead of fake news since the 2016 election, but its ranking algorithm has trouble judging the truth when opposing groups support two different 'facts'.

Besides the Russian trolling during the election, Google's problem with promoting misinformation has surfaced after recent mass shootings in the US, as trolls use the event to lay blame on opposing political ideologies.

According to Eric Schmidt, chairman of Google parent Alphabet, these online skirmishes make it hard for Google's ranking algorithm to separate truth from lies.

"So when it gets to a contest of group A versus group B -- you can imagine what I'm talking about -- it's difficult for us to sort out which rank, A or B, is higher."

Schmidt said it was easier for Google's algorithm to handle false or unreliable information when there is greater consensus, but it's more challenging to separate truth from misinformation when views are diametrically opposed.

He also pointed out the echo chamber issue often associated with Facebook and Twitter, whose algorithms use friends and followers to build a news feed.

"Until we decide collectively that occasionally somebody not like you should be inserted into your database, which is sort of a social values thing, I think we're going to have this problem," he said.

In a August interview with Fast Company, Schmidt discussed the threat of state-sponsored networked propaganda. He said Alphabet underestimated how far governments would use hacking to control the information space and had since become very interested in misinformation and how it works.

The Alphabet chairman was also doubtful that artificial intelligence could "prevent bad stuff" even if algorithms would be essential for weeding out trolls.

Google Alphabet boss Schmidt: Yeah, I have an iPhone 6S - but Galaxy S7 is better

Who uses an iPhone? Alphabet boss Eric Schmidt and just about every other person at the tech startup conference in Amsterdam where he was speaking.