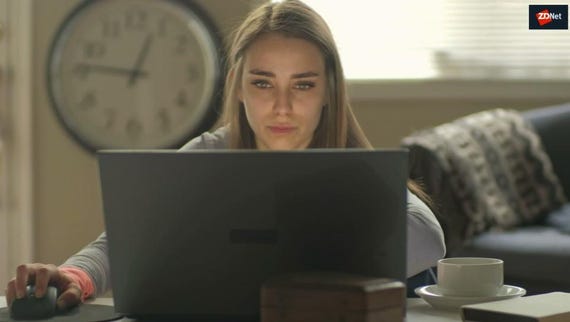 The malware landscape is in a constant flux, with new trends and techniques appearing and/or going out of fashion on a monthly basis.

Keeping an eye on what's what involves analyzing tens of thousands of malware samples, and this is exactly what the Malwarebytes team has been doing in terms of exploit kits, collecting and indexing campaigns and attacks for the past few years in order to get an insight into how the exploit kit landscape operates and might shift in the future.

What are exploit kits?

Traffic from malicious ads or hacked websites is sent to an EK's so-called "gate" where the EK operator selects only users with specific browsers or Adobe Flash versions and redirects these possible targets to a "landing page."

Here is where the EK runs an exploit -- hence the name exploit kit -- and uses a browser or Flash vulnerability to plant and execute malware on a user's computer.

But in a report released last week, Malwarebytes researchers say EK operators are changing their tactics.

Instead of relying on dropping malware on disk and then executing the malware, at least three of the nine currently active EKs are now using fileless attacks.

A fileless attack [1, 2] relies on loading the malicious code inside the computer's RAM, without leaving any traces on disk.

Fileless malware has been around for more than half a decade, but this is the first time EKs are broadly adopting the technique.

The exploit kits leveraging this technique include Magnitude, Underminer, and Purple Fox.

These are small-time exploit kits when compared to other more broadly used EKs like Spelevo, Fallout, and RIG. However, this doesn't matter. The fact that a third of today's top EKs are using fileless techniques shows a clear direction where the EK market will be going in the following months and years.

But this wasn't the only trend spotted by Malwarebytes. The company says that more and more exploit kits are abandoning using Flash Player exploits.

The primary reason is that Adobe Flash's market share has been going down in recent years, reaching under 8% in Google Chrome, in February 2018.

Instead, exploit kits have been dog-piling on Internet Explorer bugs, despite the fact that the browser's market share has also plummeted.

So, in the end, despite sounding like EK operators are wasting their time, they end up infecting the targets they wanted from the beginning.

Below is a summary of the current exploit kit landscape, based on Malwarebytes' most recent report.

Join Discussion for: Exploit kits are slowly migrating toward...