The social media platforms found a campaign operating in Ghana and Nigeria, but overseen in Russia, and targeting a US audience.
Written by Daphne Leprince-Ringuet on March 13, 2020 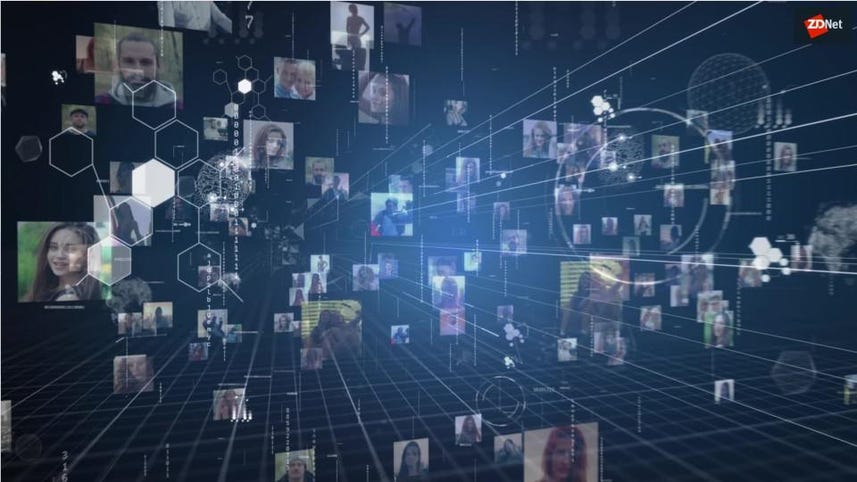 Facebook and Twitter have uncovered another network of Russian-backed trolls running an influence campaign on both of their platforms, mainly targeting a US audience, but from accounts working in Ghana and Nigeria.

The campaign has been ongoing since June 2019, but according to Nathaniel Gleicher, head of security policy at Facebook, the operation was shut down before it was able to scale significantly. "This network was in the early stages of building an audience," he said in a blog post. The social media giant removed 49 accounts, 69 pages and 85 Instagram profiles, while Twitter reported taking down 71 accounts.

More indicative of the size of the campaign is the audience that the network managed to build up. The accounts deleted by Twitter had 68,000 followers, and at least 265,000 people followed one or more of the Instagram accounts that have now been shut down. Research carried out by analytics firm Graphika, which investigated the campaign, pointed out that only "a handful" of posts went viral, gathering tens of thousands of likes and shares.

Twitter said the accounts "attempted to sow discord by engaging in conversations about social issues, like race and civil rights".

Although the accounts posted in English, and presented themselves as based in the US, they actually originated in Ghana and Nigeria, and were generated by a small group called EBLA tied to individuals connected to the Russia-based Internet Research Agency (IRA), Facebook said.

Fake accounts don't always mean fake news, and in this case most of the content generated by the operation was borrowed from other sources, rather than created in-house, said Graphika.

Facebook's Gleicher said that the accounts typically posted about US news, and attempted to grow their audience by focusing on topics like black history, black excellence and fashion or celebrity gossip. "They also shared content about oppression and injustice, including police brutality," he added.

Also working on the investigation were journalists from CNN, who reported that the network was a concerted effort to agitate through the use of graphic language and images.

The IRA was previously largely held responsible for using a network of fake accounts to manipulate Facebook users during the 2016 and 2018 US presidential elections. A report from special counsel Robert Mueller released last year showed that the organization spent $60,000 on Facebook ads and $18,000 on Twitter to support the Trump campaign and attack Hillary Clinton.

Facebook has already ruled that the IRA is not welcome on the platform. Alex Stamos, chief security officer at Facebook, said at the time: "The IRA has consistently used inauthentic accounts to deceive and manipulate people. It's why we remove every account we find that is linked to the organization. We expect we will find more, and if we do we will take them down too."

In contrast to previous campaigns led by the IRA, however, Facebook noted this time that the now-dismantled network did not appear to focus on elections, nor did it promote or denigrate political candidates. Similarly, the social media's team found that less than $5 has been spent on ads, none of which were political.

More than the content, therefore, it is the way the network behaved that Facebook found problematic. Gleicher said: "That behavior was the basis for our action, not the content they posted."

SEE: Facebook has a new tool to spot spammers, and it's already taken down billions of accounts

Although the campaign was taken down from an early stage, it is likely that the level of sophistication displayed by attackers in building this type of malicious network will give Facebook, Twitter, and other social media platforms reason to worry. The staff employed by EBLA in its headquarters in Ghana, for instance, were asked to post daily as part of the campaign; but many of them, according to CNN's investigation, did not even know that they were working for a foreign influence operation.

"We are making progress rooting out this abuse, but as we've said before, it's an ongoing challenge," said Gleicher. "We're committed to continually improving to stay ahead."

Facebook recently unveiled a new machine-learning-powered tool to spot fake accounts, which the company said had already taken down billions of accounts in the past year, and which it hailed as an example of the platform's success in rooting out attackers.

Even the engineers working on the technology, however, admitted that it was only a matter of time before spammers figured out how to dodge the new tool. In the fight against so-called "inauthentic coordinated behavior", therefore, social media is up against the creativity and imagination of attackers – and if anything, this latest effort shows that trolls are only getting more resourceful.