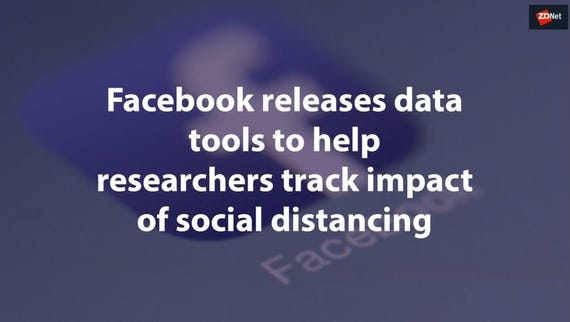 Most web-based companies are built on Linux and open-source software. Two-billion member social network Facebook is no different. For years, Facebook has not only relied on open-source, it's been an active contributor to major open-source projects. These include the React JavaScript library; the Open Compute Project, which open sources data-center hardware; and Linux's cGroup2 container software. Now Facebook is joining The Linux Foundation membership at the Platinum level.

It's a natural move. While Facebook's open-source group has long been a member, the main company is finally joining the Foundation at its highest level. As a Platinum member, Facebook's head of Open Source Kathy Kam will join the Linux Foundation's board. Kam is a 20-year engineering, product management, and developer relations leader with vast open-source management experience. She'd previously worked at Google and Microsoft.

While Facebook has been criticized for how it deals with privacy and politics, it has impeccable open-source credentials. It was already the lead contributor of many Linux Foundation-hosted projects, such as Presto, GraphQL, Osquery, and ONNX. The company also employs many Linux kernel key developers and maintainers.

In addition to that, Facebook can boast of numerous important open-source projects such as:

Kam, for one, is very happy that Facebook is joining The Linux Foundation. She says the Foundation:

...supports the continued stability, flexibility, and scalability of Linux in nearly every aspect of modern computing. Linux also formed the backbone of some of Facebook's early infrastructure. This is why we're thrilled to be doing our part in sponsoring the LF at the highest level. The Linux Foundation has and continues to play a crucial role in the continued success of not only Linux but also in broader open source ecosystems as well. At Facebook, our mission focuses on building community and bringing the world closer together. Open source has been critical to that mission from day 1 and continues to play an important role in helping to bring opportunity and innovation to the far reaches of the globe. We hope that this sponsorship will further the goal of keeping Linux and all of open source thriving for years to come.

Join Discussion for: Facebook joins The Linux Foundation as a...