Facebook's 5-year master plan isn't so surprising, but the 10-year view has a few detours ahead.
Written by Larry Dignan, Contributing Editor on April 12, 2016 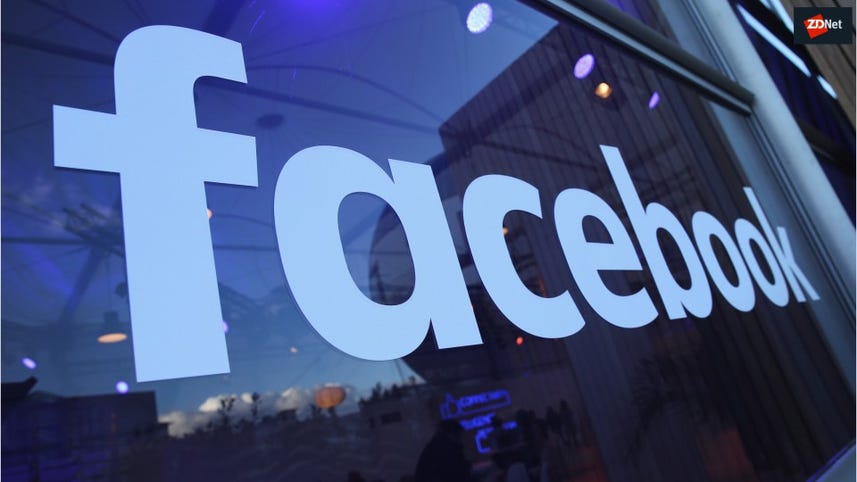 The roadmap, outlined at Facebook's F8 powwow, is notable because it revolves around a simple construct that takes a product, scales it and then works an ecosystem.

Over the next five years, Facebook's focus will be on its product set everyone knows. For instance, video, search, Messenger and Instagram. The general theme here is for Facebook to grow an ecosystem and develop tools that can be monetized.

For instance, Facebook's Messenger Platform will revolve around connecting businesses to people. Between Messenger and WhatsApp, Facebook processes 60 billion messages a day, or "three times as many messages as SMS ever did."

Where things get really interesting is Facebook's 10-year plan, which takes a departure from the core model. In fact, the Facebook master plan had a Google X feel to it.

Zuckerberg quipped that if someone said that Facebook would build a plane he'd say they were crazy. However, Facebook is developing a solar powered plane to beam access to earth. Facebook is also launching a satellite to beam Internet access to Africa.

For artificial intelligence, Zuckerberg outlined how AI is being used today and how Facebook wants to learn the content. "We will be able to read the video and know what they are about," said Zuckerberg. The aim will be to deliver more relevant content, but Facebook's ambitions will be much larger.

"In a lot of ways advances in AI can save people's lives," said Zuckerberg. "We want to make it easier for you to take advantage of AI." Zuckerberg outlined Facebook's open source Torch system to train neural networks.

On the VR front, Zuckerberg touted Gear VR as a start, but noted that drones will intersect with augmented reality.

Special reports: VR and AR: The Business Reality | AI and the Future of Business

"One reason VR is important is we're working on new social experiences. VR can be the most social platform," said Zuckerberg. "When we get to this world. A lot of the things we think about a physical thing like a TV will be $1 apps. It's going to take a while."

Here's a look at how Facebook sees VR specs in the future as well as the social experience.