Instead of requesting money from victims, romance scammers are now tricking partners into relaying stolen funds.
Written by Catalin Cimpanu, Contributor on Aug. 5, 2019 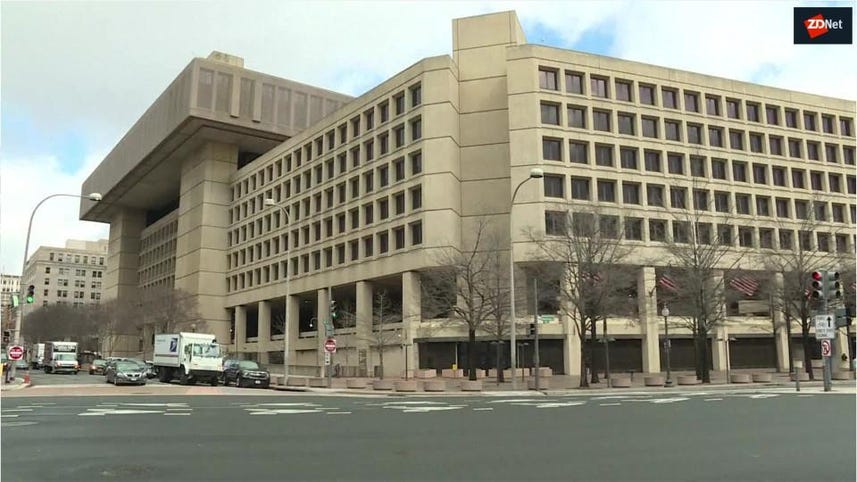 The FBI's internet crime division has issued a warning today about a rising trend in online scams where crooks are using online dating sites to recruit and trick victims into laundering stolen money.

The noteworthy here is the use of online dating sites, according to a public service announcement issued by the FBI's Internet Crime Complaint Center (IC3).

Groups who recruit money mules (a term used to describe a person who launders money for criminal groups) have been active in the past, but they usually employed different tricks and rarely operated via dating sites.

On the other hand, online dating sites have been the hunting grounds of so-called romance/confidence scammers. These are crooks who befriend a man or woman to establish a romantic or platonic relationship, and then abuse this to request money on various pretenses -- such as for airfare to visit, for bail after being imprisoned, legal fees, and other.

But now, the FBI is warning that romance scammers active on online dating scams are changing their schemes, and instead of requesting money, they are recruiting victims to become money mules, and that this practice is becoming very popular.

"Actors groom their victims over time and convince them to open bank accounts under the guise of sending or receiving funds," the FBI said.

"These accounts are used to facilitate criminal activities for a short period of time. If the account is flagged by the financial institution, it may be closed and the actor will either direct the victim to open a new account or begin grooming a new victim," the FBI added.

"In other situations, the actor claims to be a European citizen or an American living abroad. After a few months of developing trust, the actor will tell the victim about a lucrative business opportunity. The actor will inform the victim there are investors willing to fund the project, but they need a U.S. bank account to receive funds.

"The victim is asked to open a bank account or register a limited liability company in the victim's name and then to receive and send money from that account to other accounts controlled by the actor."

The danger is still there, even if victims don't lose money

While in this variation of the old romance scam victims don't lose money, the FBI warns they might face legal or financial consequences for participating in such a scheme.

The FBI is advising users to pay extra attention to the people they meet via online dating sites.

"While most dating sites routinely monitor account activity and investigate all complaints of falsified accounts, most dating site administrators do not conduct criminal background checks when an account is registered," the FBI said. "Keep in mind it is always possible for people to misrepresent themselves."

The agency is urging users to remain vigilant and pay attention to details that might seem inconsistent, or to scammers who may use some of the classic tricks detailed below:

The FBI's warnings shouldn't be taken lightly. The IC3 said that in 2018, romance/confidence scams were the seventh most commonly reported scam to the IC3 based on the number of complaints received, and the second costliest scam in terms of victim loss -- namely 18,000 requests, with more than $362 million in losses for victims.

The most costliest scam was the Business Email Compromise (BEC), which targets enterprise employees and executives, and which cost US companies more than $1.3 billion in 2018.