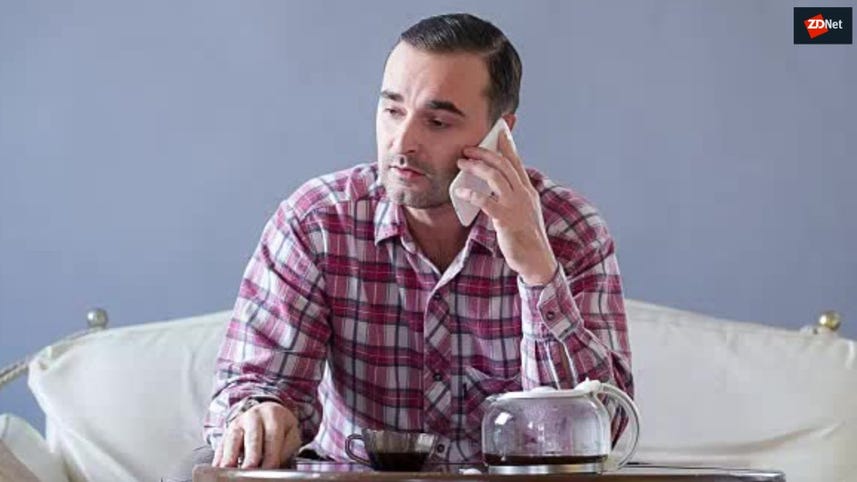 The proposed ban will be put to a vote at the FCC on August 1, with the intent to close a major and fairly obvious gap in the Truth in Caller ID Act of 2009.

The act doesn't make it illegal for international call centers to spoof a phone number or for local firms to spoof text-message sender numbers.

"Scammers often robocall us from overseas, and when they do, they typically spoof their numbers to try and trick consumers," said Pai in a statement.

"Call-center fraudsters often pretend to be calling from trusted organizations and use pressure tactics to steal from Americans. We must attack this problem with every tool we have. With these new rules, we'll close the loopholes that hamstring law enforcement when they try to pursue international scammers and scammers using text messaging."

The new proposal follows the FCC voting in favor of new rules allowing voice carriers to block unwanted calls by default rather than merely allowing customers to opt in to robocall-blocking services. However, carriers are not banned from charging consumers for automatically blocking robocalls.

If the latest proposal is voted in, it would give the FCC the authority to bring enforcement actions against those who spoof text messages and make malicious calls from overseas call centers, in line with the Ray Baum's Act of 2018. This law included a section on 'spoofing prevention', covering communications from outside the US, text messages, and VoiP.

Enforcement actions could include seizing US assets of foreign companies found to be spoofing calls to US numbers.

The measure is supported by 42 state attorneys general who told the FCC in May that allow the commission to "hold these criminals accountable for the significant harm they inflict on US consumers".

"As State Attorneys General on the front lines fighting these scammers, we are acutely aware that many of these calls are coming from criminals, located overseas, utilizing caller ID spoofing, and we are also seeing more scams being perpetrated via text message, as contemplated in the Ray Baum's Act."

The FCC is also planning to mandate that carriers implement its Shaken/Stir authentication system to help combat robocalls.

More on the FCC and robocalls