The neural-net, machine-intelligence behind many Google products is now being used in autonomous ship tech.
Written by Stig Øyvann, writer on Oct. 9, 2017 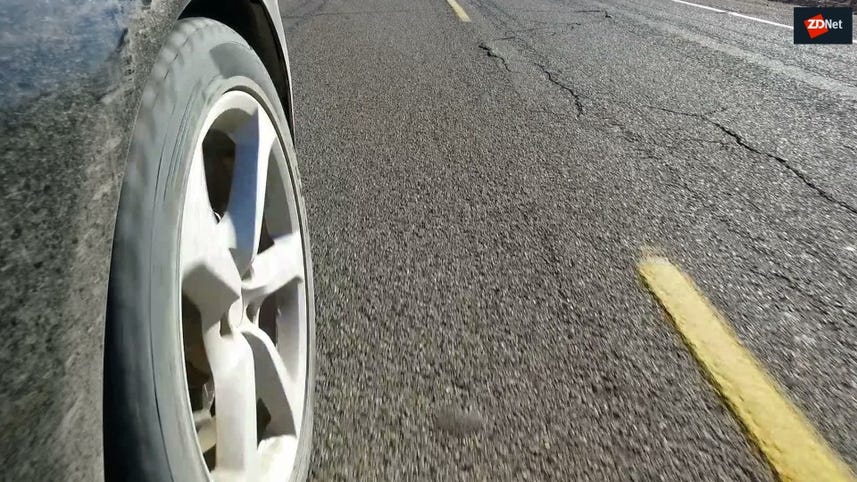 In a potentially important move for creating autonomous ships, Google is working with Rolls-Royce to improve the artificial intelligence in the engineering firm's system for situational awareness around seagoing vessels.

Under a new agreement between the two companies, Rolls-Royce will be using Google's Cloud Machine Learning Engine for further training its AI-based object classification system for detecting, identifying and tracking the objects a vessel can encounter at sea.

This is essential technology for autonomous ships, as it isn't possible to expect that everything a ship could encounter is detectable through traditional technologies, such as radar and Automatic Identification System (AIS).

For instance, someone in a kayak wouldn't show up on radar, and such a small craft wouldn't carry equipment to transmit AIS data. Today, these sorts of encounter are handled by crew members on board keeping watch at all times.

By combining this technology with onboard cameras all around the ship, the AI could improve on the human lookout, and in the longer term completely relieve humans from this task. For an unmanned, autonomous ship, such technology would of course be essential.

"By working with Google Cloud, we can make these systems better faster, thus saving lives."

In the longer term Rolls-Royce and Google intend to undertake joint research on unsupervised and multimodal machine learning. The two companies will also test whether speech recognition and synthesis are viable for human-machine interfaces in marine applications.

They will also work on optimizing the performance of local neural network computing aboard ships, using open-source machine intelligence software libraries such as Google's TensorFlow.

Rolls-Royce says intelligent awareness systems will "make vessels safer, easier and more efficient to operate by providing crew with an enhanced understanding of their vessel's surroundings".

This will be achieved by fusing data from a range of sensors with information from existing ship systems, such as AIS and radar. Data from other sources, including global databases, will also have a role, the company said.

Responses to a 2016 Tech Pro Research survey indicate that AI and machine learning will be a significant area of development for IT in the next few years.

Google's announcement of refreshes to its cloud machine learning service provides a good midcourse indicator of just how ready Google Cloud services are for the enterprise, not to mention, machine learning in general.