Prosecutors allege that millions were siphoned away from Elon Musk's company over the course of 2017.
Written by Charlie Osborne, Contributing Writer on Nov. 9, 2018 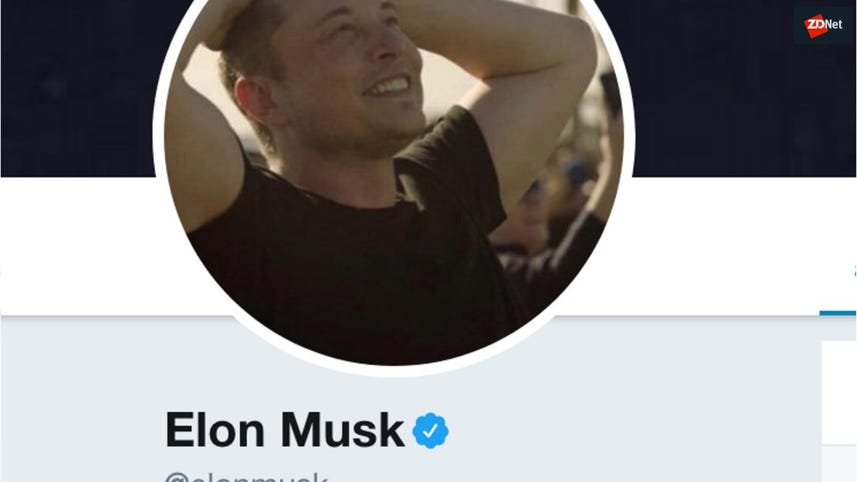 A former Tesla employee has been indicted on charges of embezzlement leading to the theft of millions during his time at the automaker.

On Thursday, the US Department of Justice (DoJ) said that Salil Parulekar, an employee once involved in overseeing supplier relationships for the automaker, allegedly managed to steal $9.3 million in a fraudulent scheme.

In a statement, prosecutors claim that the 32-year-old, formerly of San Jose, California, orchestrated the scheme in which he diverted funds away from one Tesla supplier in order to pay another, siphoning off a substantial profit in the process.

CNET: Tesla's Track Mode: What does it do, exactly?

In January 2017, Parulekar learned that the automaker had cut ties with one of its motor pump suppliers, Schwabische Huttenwerke Automotive GmbH (SHW).

As part of the process, Tesla withheld future payments, and Parulekar allegedly used this temporary situation for his own ends.

The former employee reportedly falsified invoices and created fake accounts payable documents. By impersonating an employee of another supplier, Hota Industrial Manufacturing (Hota), Parulekar was allegedly able to redirect payments intended for Hota in order to pay SHW instead.

Through the switch of these accounts and banking information, the employee was able to embezzle millions, prosecutors claim.

Parulekar is being charged with nine counts of wire fraud. If found guilty, the former Tesla employee is facing a maximum sentence of 20 years and a fine of $250,000 for each count of wire fraud.

In addition, one count of aggravated identity theft is being laid at Parulekar's feet, which could result in two years behind bars and another fine of $250,000.

On the same day as the ruling, Telstra Chief Financial Officer (CFO) Robyn Denholm stepped down from her post in order to serve as Tesla chair, replacing Musk due to a SEC investigation caused by an ill-advised tweet published by the entrepreneur in August.

The tweet implied that Musk was seeking to take Tesla private, and beyond a discussion with some executives behind closed doors, the news came as a shock to the public and investors alike.

Musk said that funding had been "secured" at $420 per share, which exponentially raised the automaker's market cap. The claim caused disruptions in the stock market, prompting the US Securities and Exchange Commission (SEC) to investigate.

The US regulator considered Musk's antics on social media to amount to "false and misleading" statements which impacted Tesla, and a settlement of $40 million -- $20 million to be paid by Musk, and $20 million by Tesla -- was reached. Musk was also made to withdraw from his position as chairman, although he remains as Tesla's chief executive.