Americans are so disillusioned by social media, that many are turning to forums for trustworthy information.
Written by Eileen Brown, Contributor on Jan. 14, 2019 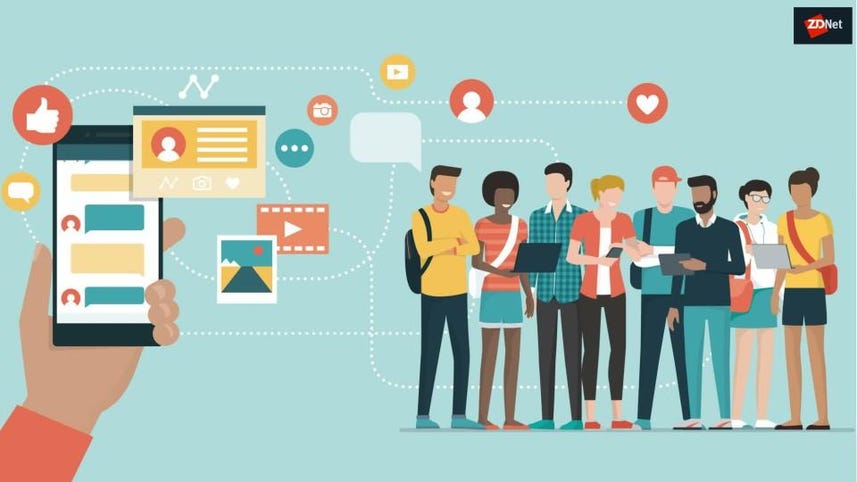 Curious humans  go online to find answers to their questions. But with sites such as Facebook losing popularity, where do we get our answers?

The  results show that consumers are growing frustrated with the inability to find trusted information on mainstream social media.

Almost two out of three people (63 percent) go online at least once per day to ask questions.

Although large social media platforms, such as Facebook and Twitter remain very popular, almost three-quarters of respondents (74 percent) agree or strongly agree that the integrity of social media sites has diminished.

When engaging with other users, over half (53 percent) of respondents said they prefer to interact on independent forums rather than centralized sites like Facebook and Twitter.

Four out of five (80 percent) of respondents stated that they would trust responses on a specialized forum more than those on Facebook. Almost three out of four (72 percent) respondents say forums are more reliable for trustworthy information.

However, users wish the forum user experience could be improved with better navigation capabilities across forums, consistent reputations, and easier ways to engage with content experts.

When participating in a new forum, the biggest hassle for users was building a new reputation when they have already created one on another forum. Almost two out of three Americans (62 percent) would like to take their reputation from forum to forum.

Almost four out of five (79 percent) respondents think people should be rewarded for providing content or expertise online and  a massive nine out of ten would be more likely to contribute if they were compensated for their contributions.

People continue to turn toward forums for information and answers they can trust.

Winter Wong, CEO of Tapatalk. "As the original form of social media, forums continue to be the most common and trusted place for those with questions to find answers – though there remains much room for improvement.

We plan to address these critical areas of trust through a seamless mobile forum experience using blockchain technology."

There is a clear tie between transparent business communications on social media and consumer spending, according to a new report.

As our lives are increasingly digitised, it might be time to think about what happens to our online social, and email accounts after we die.

Over half of consumers want businesses to text them back

The majority of consumers and small business owners prefer to text each other more often, according to a recent survey.