The pandemic is also impacting IT job ads.
Written by Aimee Chanthadavong on May 13, 2020 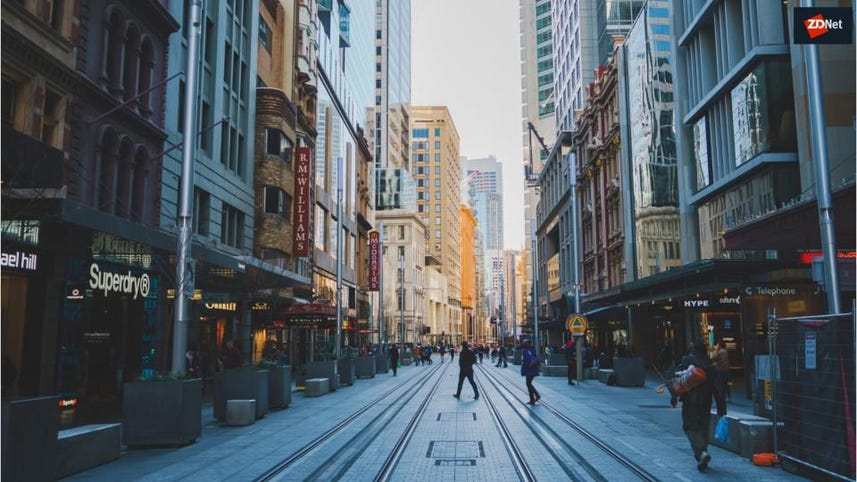 Gartner's global IT spending forecast has revealed that tech spending in Australia in 2020 will dip by 6% to just under AU$88.8 billion.

Meanwhile, enterprise software, which was the category that saw the largest growth of nearly 12% last year will backflip, declining by 3.6%. However, on a value basis, the category is expected to decline slightly from AU$17 billion to AU$16.3 billion.

It comes off the back of Gartner cutting its 2020 worldwide IT spending prediction to $3.4 trillion.

The research agency had predicted in January global spending on IT, including devices, data centre equipment, cloud solutions, and enterprise software, would rise from roughly $3.8 trillion in 2019 to $3.9 trillion in 2020.

However, the forecast did not anticipate the widespread disruption caused by COVID-19.

Gartner analyst John-David Lovelock said the cutbacks in tech spending is reflected in how businesses are responding to coronavirus-related guidelines that have been set by governments worldwide.

"CIOs have moved into emergency cost optimisation which means that investments will be minimised and prioritised on operations that keep the business running, which will be the top priority for most organisations through 2020," he said.

Similar declines are also being seen in Australia's job market, where Seek has reported that overall job ads were down 65.5% year on year, with the IT sector being a leading contributor to that decline.

Month on month, IT job ads, according to the online employment search site, were down 35.5% in April, while science and tech job ads were just shy of a 41% drop and engineering 41.2%.

The hardest hit in April was human resources and recruitment that saw just over a 69% fall.

The numbers are consistent with the latest labour force numbers revealed by the Australian Bureau of Statistics (ABS) on Thursday. It reported Australia's employment levels have seen the largest drop on record, down 594,300 in April to 12.4 million.

As a result, Australia's unemployment numbers increased by 104,500 people to 823,300, resulting in the unemployment rate reaching 6.2%.

According to the ABS, the Australian labour market was significantly impacted by the coronavirus.

"From 22 March 2020, Australia saw the progressive introduction of major social distancing and other business-related restrictions to slow the spread of COVID-19. Also, government support packages were announced, including changes to the mutual obligations of the JobSeeker program (announced on 24 March), and the temporary suspension of the requirement for people to actively look for work, and the JobKeeper wage subsidy (announced on 30 March)," the ABS stated.

Seek ANZ managing director Kendra Banks, however, is optimistic that based on recent week-on-week job ad data there could be a possible uptick in the near future.

"It is encouraging to see that we may be at a turning point in the employment market as the latest figures in May point to an easing in the rate of job advertising decline," she said.

"April was the first full calendar month where we had a clear indication of how coronavirus was impacting the employment market. The full set of social isolation measures were not imposed until mid- March, which explains why March job ad declines were -27.4%, compared to April's decline of -49.9%.