Open-source software rules the world, and if you're an open-source developer anywhere around the globe -- even in countries not on good terms with the US -- you have a home at GitHub.
Written by Steven Vaughan-Nichols, Senior Contributing Editor on Oct. 30, 2019 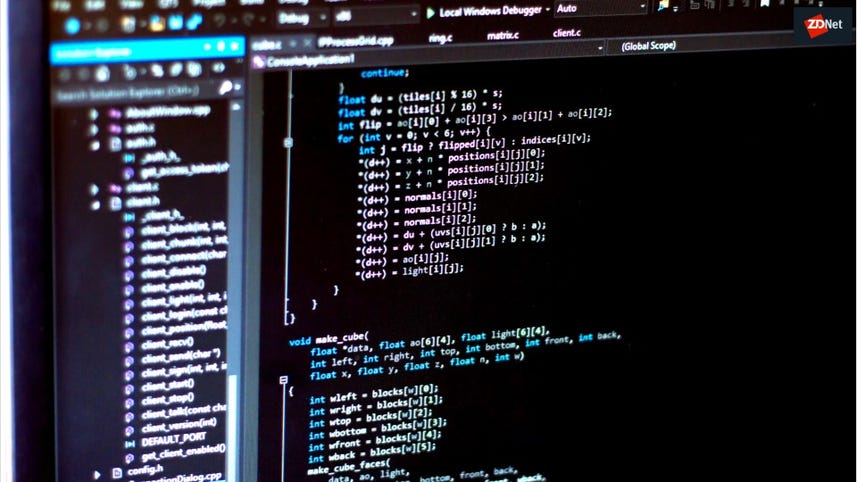 At Open Source Summit Europe in France, GitHub COO Erica Brescia said: "99% of software projects are built on open source." With 96-million open-source projects from across the world living on the service, GitHub should know.

"In these increasingly difficult geopolitical times. . . [many] companies have decided to geo-block access to their products for Iran, Syria, and Crimea, but GitHub has taken a different approach.  We have left all of our open-source repositories available to developers in those countries."

That said, GitHub is still blocking access to private repositories for developers in countries under US trade sanctions. This includes Crimea, Cuba, Iran, North Korea, and Syria.

"Sanctions are complex and were originally designed to regulate trade in more traditional goods and services, especially financial products. … We're dedicated to both allowing as many developers around the world as possible to participate in the open-source community and to following the law."

"We're working with policymakers to expand access to GitHub to developers in those places. We believe that access to GitHub and the global open-source community is not only important for continued software development but also the free flow of information with developers around the world."

Why? Because open-source software development is far from being a US-centric phenomenon.

GitHub is also painfully aware of the US-Chinese trade war. But as Brescia pointed out in GitHub's forthcoming State of the Octoverse report on GitHub software projects:

Eighty percent of all open-source contributions today, come from outside of the US. The top two markets for open source development outside of the US are China and India. These markets, although we have millions of developers in them, are continuing to grow faster than any others at about 30% year-over-year average.

China is not just an open-source software consumer, and it's not just in GitHub projects. Chinese developers are now the third-largest block of developers contributing to Cloud Native Computing Foundation programs. This includes significant work on the hotter than hot container orchestration program Kubernetes. As Dr. Ying Li, VMware VP in Greater China, recently said:

The growing open-source community in China has long-term benefits for our customers, as well as the technologies we're developing. When you have a community, you have more people to exchange ideas and more agility when it comes to problem solving. We want to provide value to the global community and our customers, and actively encourage our developers and engineers to contribute to the open source community.

The value in open-source development has always come from the idea that it's better for all if we share our work than try to restrict it. True open-source software is all about open access to the code to everyone, everywhere. As recent events have shown, even Microsoft now realizes, accepts, and enthusiastically engages with open source simply because it makes sound business sense to use the open-source method.

So it is, Brescia continued:

In China, we're actually investing in improving access to GitHub in China, and working on building out a team there. And, again, for those of you familiar with US politics is a challenging time to do that, but we feel it's our duty, and I think it's our duty as a group to make sure that we continue to build bridges with developers.

GitHub hopes that others will join in its efforts to keep open source truly open around the world. Brescia concluded, "I encourage you all to work with your policymakers to make your voices heard to make sure that we're all coming together to fight for developer freedom."