Full Bio
Posted in Between the Lines on November 6, 2019 | Topic: Developer 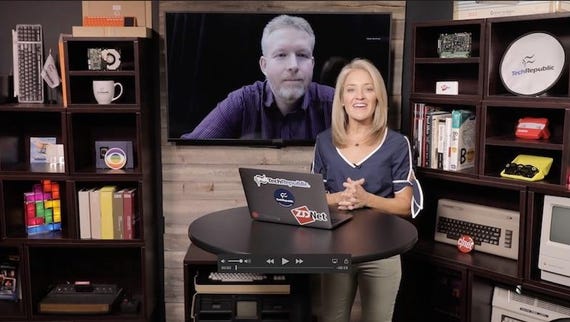 Github has grown to more than 40 million developers and its growth is getting a big boost from data science, artificial intelligence and machine learning repositories.

In its annual Octoverse report, Github, owned by Microsoft, said it had more than 10 million new users, 44 million repositories created and 87 million pull requests in the last 12 months. The report is a good view of open source software and where the community is headed.

In short, the open source community is following the data.

Among the key findings: