The note-taking app, comparable to Evernote, is also being integrated with Google Docs.
Written by Stephanie Condon, Senior Writer on Feb. 28, 2017

Google on Tuesday announced that it's making Keep, its note-taking app that's comparable to Evernote or Microsoft's OneNote, a core service for G Suite customers.

It's also integrating the app with Google Docs, allowing users to search and access Keep notes without leaving Docs. The Keep notepad will be accessible to Google Docs users on the web via the Tools menu, and Keep notes will appear in a side panel within Docs.

Users can drag their notes directly into their documents, or they can add text from a document to a Keep note with an automatic link back to the source document.

Last year, Evernote was integrated with Google Drive. While Keep competes with Evernote, integrating its productivity tools with third-party apps helps Drive stay competitive with the likes of Dropbox.

For G Suite customers, getting Keep as a core service means they'll get full-time customer support for the app and will be able to use the app securely in their domains. 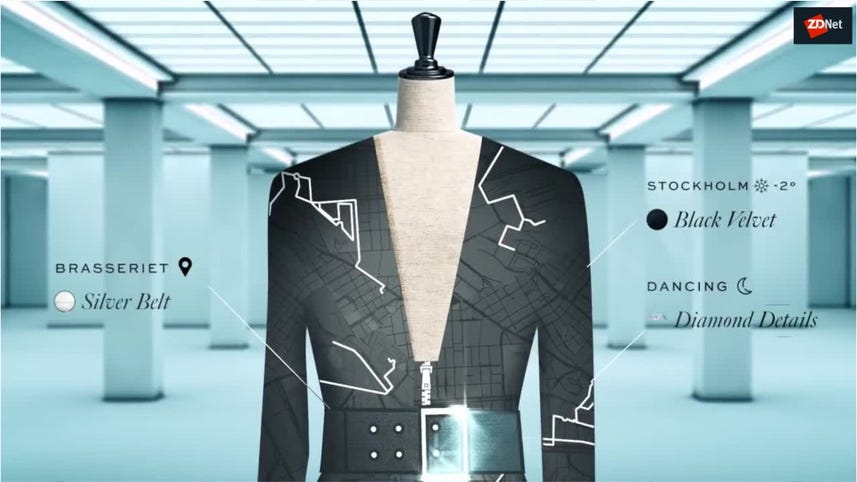