The company's virtual assistant has thus far been limited to Android and Google Home devices.
Written by Jason Cipriani, Contributing Writer on May 15, 2017 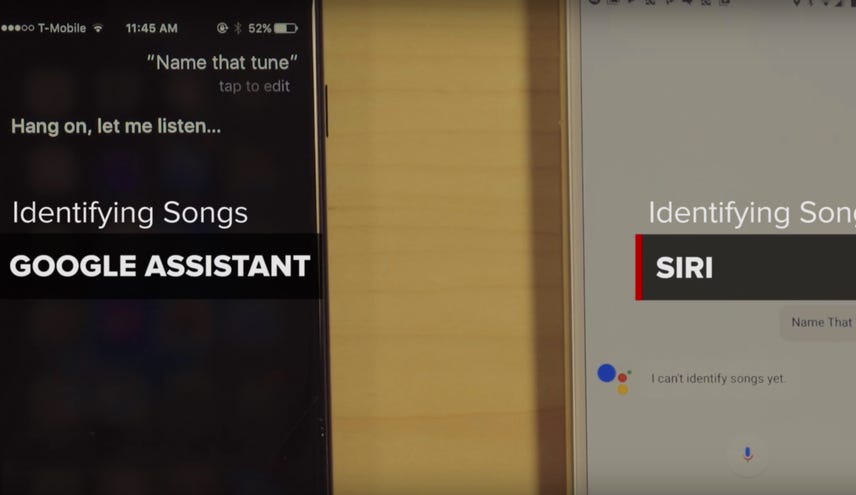 According to a new report from Android Police, Google is bringing its Assistant platform to Apple's iOS as a standalone app.

The announcement could come as soon as Wednesday, when Google kicks off its annual developer conference, Google I/O.

Google Assistant is built into Android devices, and it's activated with a long-press of the home button or with a voice wake command of "OK Google."

The report also states the initial iOS launch of Google Assistant will be limited to the US, and that users will use a combination of text entry (similar to a chat app) and voice to interact with Assistant.

At the conference, Google is expected to dish out more details surrounding the upcoming release of the Android O operating system, dive into updates for Google Home and Assistant, and perhaps some announce updates to the company's Chromecast and Chromebook platforms.