The latest incarnation of the resurrected AR headset matches a well-supported Android platform with a powerful new processor.
Written by Ross Rubin, Contributing Writer on May 20, 2019 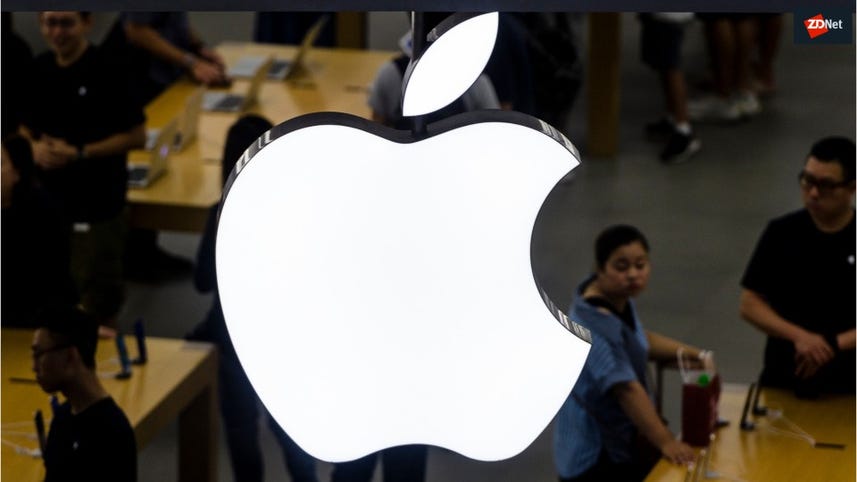 The product that began life as Google Glass has taken a unique trajectory since the world first rebuked it for its high price, social stigma, and privacy violations. Discontinued as an "Explorers' Edition" before it reached the stage of a finished consumer product, Glass would have likely been remembered as yet another pioneering product that died before its time. Future documentary audiences would appreciate its story in the style of the (highly recommended) General Magic documentary.

Indeed, Glass never got far enough to trigger another potential consumer market issue: the lack of mainstream content. But the common complaints around Glass ignored its considerable utility when applied to specific tasks. Sheltered from a derisive public, Glass emerged again in 2017 in an Enterprise Edition aligned with the usage scenarios for other augmented reality products such as Epson's Moverio and Microsoft HoloLens. On one hand, it was a credit to Google that the company stuck with the innovative product. On the other, though, there was relatively little investment needed to keeping Glass around after the sunk cost of keeping it to market.

Glass has continued in relative obscurity, but has been attracting new customers behind the scenes. Today, Google announced the next edition of Glass Enterprise Edition 2 with a few considerable upgrades. The most validating of these is that the product is now powered by the Qualcomm XR1 platform, a combination of multicore CPU and AI engine explicitly designed for a class of products that Glass itself pioneered. The processor will allow the headset to use computer vision to identify objects, a strong complement to AR applications. Glass's public image also has a new look, thanks to a partnership with Smith Optics for optional companion safety glasses, and the product now offers faster USB-C-based charging and longer battery life.

Google also notes that Glass Enterprise Edition 2 now runs the full version of AOSP, the open-source distribution of Android. While the first version of Glass was also said to run on Android, it was a customized version that did not offer as strong as a development platform as the new implementation. This is one of Glass' strongest cards in the current competitive landscape of augmented reality, as few of the products have so well-supported an operating system. HoloLens, of course, also falls into that camp and indeed ties into an even broader piece of the Microsoft ecosystem, but it's designed more for rich in-room experiences as opposed to Glass, which offers a smaller bits of contextual info in a wider range of scenarios. Google highlights 17 integration partners that are selling Glass-based solutions to products in many different verticals.

The new Glass is poised to continue momentum with its enterprise customers, but that doesn't necessarily mean the product will mount a comeback in the consumer market. Google, for one, has heavily hedged its bets by being a major investor in Magic Leap, which uses a customized version of Android and is a more direct competitor to HoloLens. The greatest lesson Glass provided is that you can use AR headsets within in a work setting with minimal stigma or in a fixed consumer setting such as the AT&T Magic Leap demo I recently wrote about. But Glass's original vision of a consumer AR headset usage in everyday settings remains a tough proposition.

Developer
How to set up offline access in Google Drive