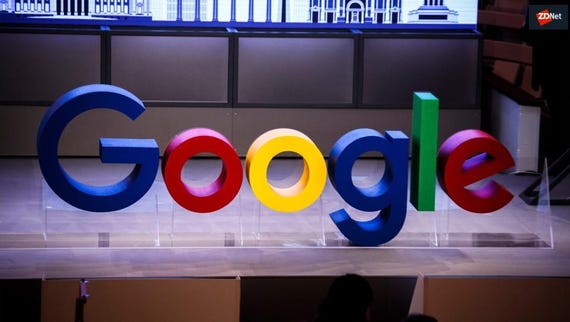 Google on Tuesday announced it's launching a solar energy project in Taiwan to support its local data center. The project is the outcome of months of negotiations with other companies and the Taiwanese government, which only recently changed the country's Electricity Act to allow non-utility companies to directly buy renewable energy. With this project, Google is the first non-utility company to do so in Taiwan.

The project gives Google a long-term, fixed price for electricity at the Taiwan location, and it will bring Google closer to its goal of powering all of its data centers with renewable energy, around the clock.

Google is already the largest corporate purchaser of renewable energy. It's signed onto more than 30 solar and wind deals in the Americas and Europe since 2010, and the Taiwanese project marks its first clean energy project in Asia.

Along with the Taiwan deal, Google also recently announced its largest solar deal to date: two major solar farms in Tennessee and Alabama.

"Both of these deals are proof points to our commitment to building out the most reliable and largest network in the world but also doing it in the most sustainable fashion," Joe Kava, VP of Data Centers at Google, told ZDNet. "We're responding to the growth of our public cloud demand, but we're doing it in a totally sustainable way."

It's unclear when Google will be able to reach its goal of powering all of its data centers with around-the-clock renewable energy, given that there are still markets where it can't purchase energy directly.

Both the Taiwanese market and the Southeastern US region "were pretty tough nuts to crack" for their own reasons, Kava said.

Now that the Taiwanese government is pursuing changes to reduce renewable energy costs, Google hopes to see other companies invest in green energy and thereby drive the development of larger projects. At the Tainan City site, Google and its developers have planned to set up 40,000 solar panels, mounted on poles above commercial fishing ponds. Setting up the farm this way maximizes land use, it benefits to the fishing community that will be compensated for the land use, and it ensures the local ecology won't be disrupted, Google says.

Meanwhile, in the Southeastern US, Google is working with the Tennessee Valley Authority (TVA) to set up several solar farms that produce 413 megawatts of power from 1.6 million solar panels. The two largest farms, in Hollywood, Alabama and Yum Yum, Tennessee, will be able to produce around 150 megawatts each. They will be the largest solar farms ever built for Google.

Historically, the power grid in the region relied largely on "brown energy," Kava noted -- coal and other non-clean energy sources. And the ability for companies to procure their own power was limited. The TVA, he said, has been a strong partner in changing that.

In conjunction with the solar farms, Google is building two new data center campuses in the region, one in Tennessee and one in northern Alabama. Thanks to the new solar farms, the new data centers will be powered with renewable energy from the start.