Google's latest Chrome OS update isn't big, but it does clean up a useful feature and goes some way to addressing incompatible Android apps.
Written by Liam Tung, Contributor on Sept. 8, 2021 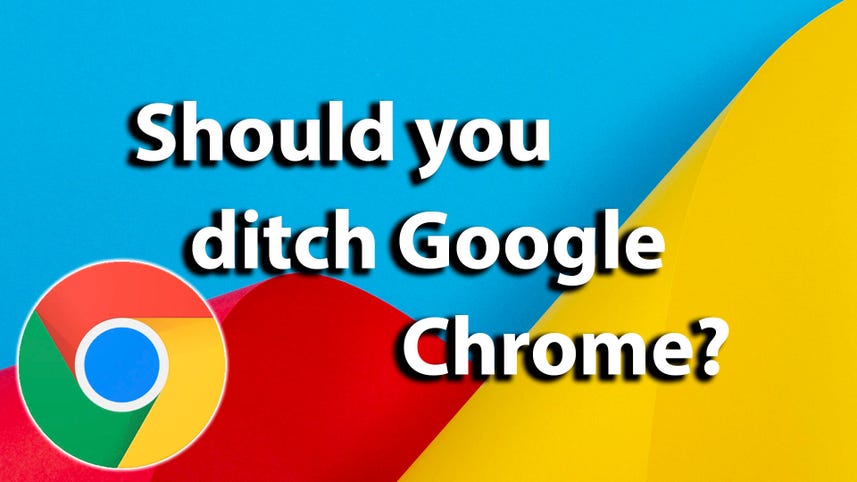 Google has released Chrome OS 93 with improvements to a feature that lets Chromebook owners pin frequently accessed files to an area in the shelf.

The new file-pinning capability has been added to Tote, a digital bag to stuff things collected from a Chromebook, such as screenshots and other files that need to be accessed frequently.

Most people use Google Chrome as their default browser. But privacy is another matter for the online ad giant.

Google released Tote earlier this year with a Chrome OS update and now has some improvements to roll out. Tote is part of the Chromebook shelf and it now displays three preview thumbnails of recently added screenshots or downloads, showing the user what's in Tote without them opening it. There's also an option to right-click and choose to hide the previews.

Also, the Chromebook shelf preview and Tote will later this year show a file's download status.

Google has outlined a number of usability tips in a blogpost for Tote features that have been added over the past year.

Chrome 93 also brings improvements to the Chrome OS app launcher, an indicator to show stylus' battery level, and improvements for incompatible Android apps that were initially intended for phones.

As noted by Android Police, app launcher improves the controls users have when using a mouse to move apps around the launcher. A previous update improved the app launcher for touchscreen Chromebooks, but left the mouse experience short on control.

Android apps may be able to run on Chromebooks, but since many apps were built primarily for smartphones or tablets, they often don't run smoothly on Chrome OS notebooks.

SEE: Android 12: New feature allows you to control the UI with face gestures via phone's camera

Android Police notes that Chrome OS 93 locks the window size of the Android app to the screen size the developer intended it for. Some Android apps like Gmail display a menu with preset sizes for Phone, Tablet and Resizable. The last option has a warning that the app may experience instability issues.

These Android app issues on Chromebooks sound similar to Microsoft's reasons for ending support of its native Android Office apps on Chromebooks, as ZDNet's May Jo Foley reported in August. From September 18, Microsoft is advising Chromebook users to login to the web-based versions of Office.com and Outlook.com.

Microsoft explained that the web versions of its Office apps "provide(s) the most optimized experience for Chrome OS/Chromebook customers."