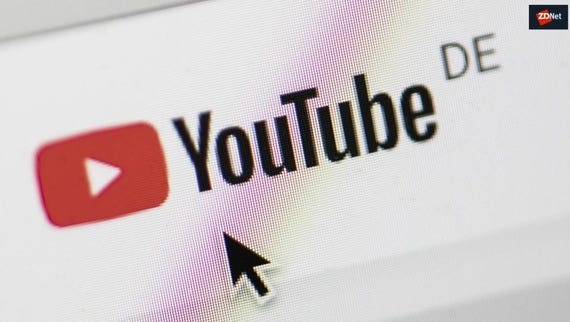 Fans of Facebook Messenger's Chat Heads feature will like a new notification feature coming to Android Q: Bubbles. The new feature made its debut in the second beta of Android Q starting Wednesday. In an Android Developers blog post, Google details the new Bubbles feature and provides guidelines for developers to implement the feature.

Also: Android Q: Release date, features, rumors, and everything we know so far

Essentially, any app can use the new Bubbles notification. When an alert is received, a small circular notification will show up on the screen. A user can tap on the icon to expand the notification, and for things like messaging apps, they can view the conversation thread and reply without having to launch the entire app. 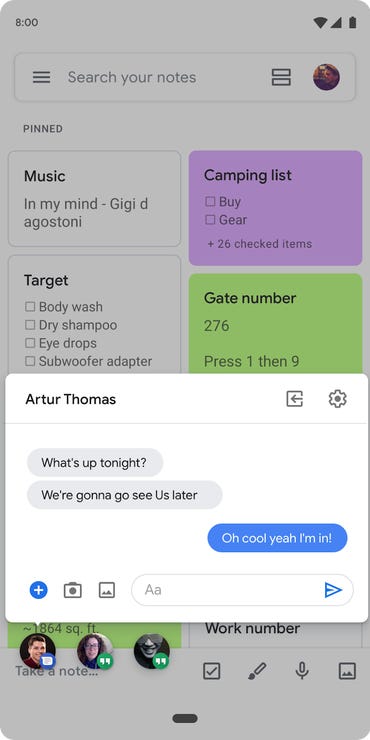 The first time a user receives a Bubble alert for an app, they will be asked if they want to allow the app to use the new alert type. Google suggests developers use Bubbles for things like messaging apps, notes, arrival times, and phone calls.

The second beta is available to download from the Android Developer website right now and should begin showing up over-the-air for those who signed up for the beta program when it launched in March.