Google search revamp: Expect to see ton of new features on your phone

Google makes search more visual and brings its Discovery feed to Google on all mobile browsers.
Written by Liam Tung, Contributor on Sept. 25, 2018 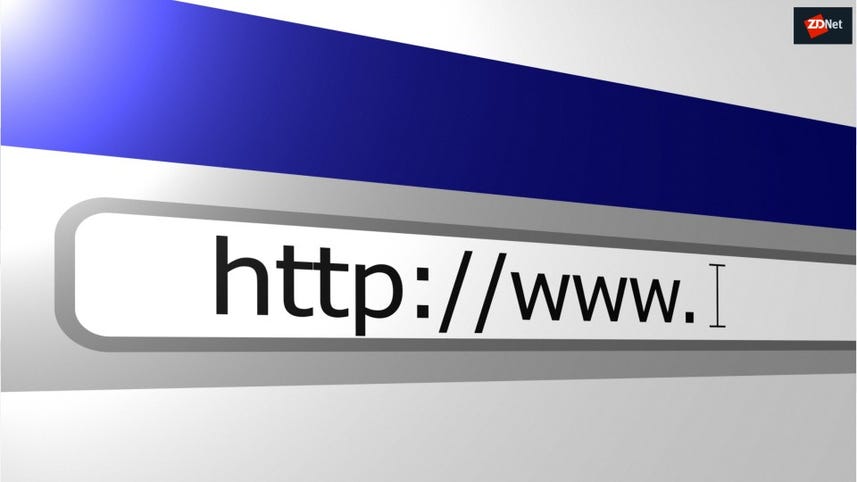 Google has renamed its news feed on the mobile app 'Discover' and is bringing the feature to its homepage on all mobile browsers.

The revamped mobile experience is being rolled out as part of Google's 20th anniversary, and builds on the feed introduced to its mobile app last year.

The feed contains a list of suggested news items beneath the search box in the app. But until now people who primarily use Google search through a browser didn't see Google's suggestions.

Bringing the Discover feed to all mobile browsers will mark a significant change in how iPhone and Android users engage with the site, which Google wants people to use not just for search but as a general discovery tool.

The new mobile site is rolling out in the next few weeks, according to Google.

It's also giving the feed a new look with topic headers such as food photography, guitar, or interior design, which users can tap to follow.

Rather than only show recent news, the app will surface older content too, if it's relevant to the user's interests.

To understand topics and make suggestions, Google has added what it calls the Topic Layer to the Knowledge Graph, which it uses to understand connections between people, places, things, and facts.

The Topic Layer is designed to "deeply understand a topic space and how interests can develop over time as familiarity and expertise grow".

According to Google, Discover is using the same technology behind the Full Coverage feature in its recently revamped Google News app. The feature shows an unpersonalized view of top headlines from multiple sources.

Google is introducing the AMP stories format that allows publishes to present stories more visually and in a way that's suited to mobile.

Google will soon start showing AMP stories in Google Images and Discovery. Currently it's working on stories about celebrities and athletes, offering bite-sized grabs on their lives, which can be tapped on to dig deeper.

And the company is using computer vision to interpret video content that it will show through featured videos. The featured videos are meant to offer a new avenue for searching a topic or place.

On the visual search front, Google has also reworked the Google Images algorithm to prioritize results with good images and content. Google is also prioritizing sites where the image is central to the page.

It will also add more context around images, such as captions that show the title of the page the image is sourced from. It will display related search terms at the top of the page on the desktop.

Finally, Google is bringing Lens to Google Images. Its Lens AI automatically detects objects of interest in images and will surface product pages where users can buy the object.

On mobile devices, users will be able to circle an object of interest to bring up results.

Chrome 69 kills off www in URLs: Here's why Google's move has made people angry

Chrome users protest Google's decision to cut out the www in the address bar.

Google Search Console out of beta: Here are the new features that matter the most TechRepublic

After being in beta for over a year, the new Google Search Console is finally released to the public. Here are some new features.

Google's prototype may have been designed to track citizens.