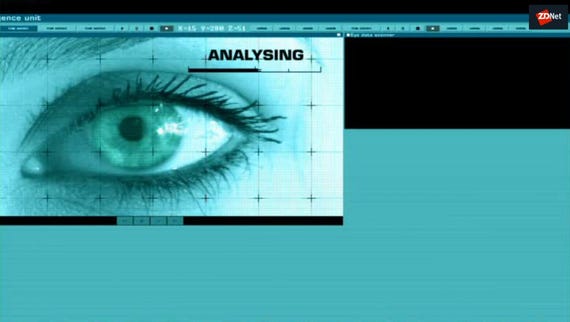 Google on Monday outlined steps it's taking to usher the health care industry to the cloud, including a new Cloud Healthcare API, more HIPAA-compliant products and new partnerships.

Technologies like cloud computing, AI and IoT are expected to have a major impact in the coming years on the health care sector -- a sector that already accounts for more than one-sixth of the US economy. Google's goal for the sector is "very much a reflection of Google's overall mission," according to Greg Moore, VP of healthcare for Google Cloud, "to organize the world's information and make it universally accessible and useful."

With that in mind, Google recently launched the Cloud Healthcare API to help health care organizations manage a variety of data types and use it all for analytics and machine learning. It's currently available in an early access release, and Google will roll it out to more customers and partners over the next year.

A number of other companies have partnered with Google in the health care sector, including Kanteron Systems, which is using GCP to bring telegenomics to its Precision Medicine Platform. Meanwhile, Google's Chrome OS is part of a collaboration with Healthcast and Citrix that aims to provide a better approach to data access.

Some big customers that Google's Greg Moore cited include M*Modal, the Chilean Health Ministry and the Cleveland Clinic.

Join Discussion for: Google takes health care to the cloud with...