Google pays out $9.7m to over 10,000 employees after pay equity review.
Written by Liam Tung, Contributing Writer on March 5, 2019 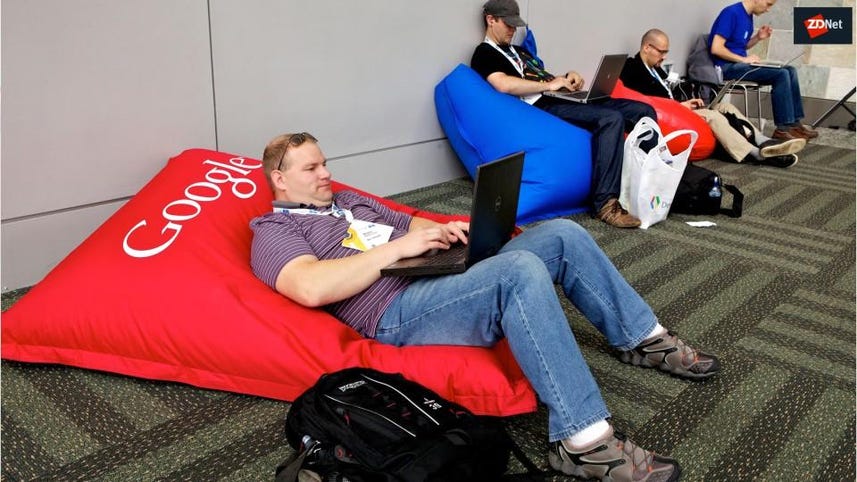 Google has revealed it made a comparatively large adjustment to worker incomes after a review found that some male software engineers got less discretionary pay than their female counterparts.

The year's adjustments were large because a discrepancy between discretionary funds for men and women was found in the large 'Level 4 software engineer' job code.

Google says employee compensation is modeled algorithmically, based on factors like the market rate for a job, location, level, and performance. Managers can then use their discretion, with an explanation, to adjust an employee's modeled compensation.

The other reason for the big jump is that Google added a new review that looked at discrepancies in offers to new employees. It says the new hires review accounted for 49 percent of the total spent on adjustments.

The finding that men have gained less from discretionary funds than women in that job category is seen as a surprise given studies that show women in general earn far less than men in the same job. The Department of Labor in 2017 also accused Google of systemic pay discrimination, which the company denied.

However, the finding that one group of men in Google have been paid less than women doesn't say anything about overall equality at Google.

Google says it will expand its review this year beyond comparing pay equity across the same job codes to include "leveling, performance ratings, and promotion", which also impact pay.

"Our pay equity analysis ensures that compensation is fair for employees in the same job, at the same level, location and performance. But we know that's only part of the story," says Google.

The first phase will look at how employees' pay is leveled when they're hired.

A review of Google's pay structures found that it pays women less than men in almost every job classification.

Google: We're not biased against women and these details on pay prove it

Google denies claims by the US government that it systematically underpays female staff.

Despite being more productive, workers in the Silicon Valley region get less pay.

Google is searching for an answer to the fallout from that anti-diversity memo.

AI, machine learning, and cybersecurity roles are all among the top earning tech jobs of 2019, according to Mondo.

The agency sued Google in 2017 in an attempt to force it to hand over compensation data for an anti-discrimination audit.