Wages growth for tech workers was flat last year, but pay for some roles and skills has been growing much faster.
Written by Liam Tung, Contributing Writer on Feb. 1, 2019 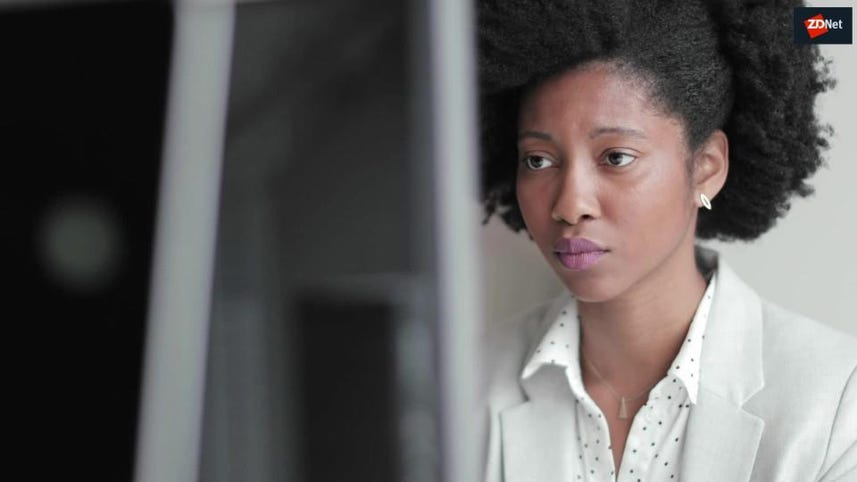 Average tech wages haven't increased since 2015, when the average was actually higher than today at $93,328, according to Dice's data, and that's despite historically low levels of unemployment in the sector.

However, there are a few specialized skills and roles that have seen higher than average growth, which could motivate some into making a career pivot.

Dice's survey of 10,780 technology professionals finds that 68 percent would jump ship to get a higher wage, compared with 47 percent who would do it for better working conditions, like remote work and more flexible hours.

As expected, the top-paying tech jobs are held by C-level execs and directors, whose average annual salary grew 3.9 percent over the year to $142,063.

Database administrators on average received $103,473 per year but wages grew only 0.2 percent. Meanwhile, web developer and programmer salaries grew 11.6 percent to $82,765. Even technical-support wages saw decent growth of 6.8 percent to $60,600.

Besides Go, the top-paying languages, according to a list compiled by ZDNet sister site TechRepublic, are Perl, Shell, Node.js JavaScript, Java/J2EE, TypeScript, Python, Ruby, Swift, and C#. All commanded average wages of between $110,000 and $101,000.

The top-paying location is Silicon Valley, where average wages for tech jobs rose 3.2 percent to $118,306. Other cities where average wages are between $105,000 and $100,000 include Seattle, San Diego, Minneapolis, Boston, Baltimore, Portland, and New York.

However the best cities, adjusted for the local cost of living, are Minneapolis, Portland, Tampa, Charlotte, and Seattle.