Google's massive expansion plan: Its own village with up to 8,000 homes

Google reveals plans for a huge development in Mountain View, California, to bring its employees closer to work.
Written by Liam Tung, Contributing Writer on Dec. 10, 2018 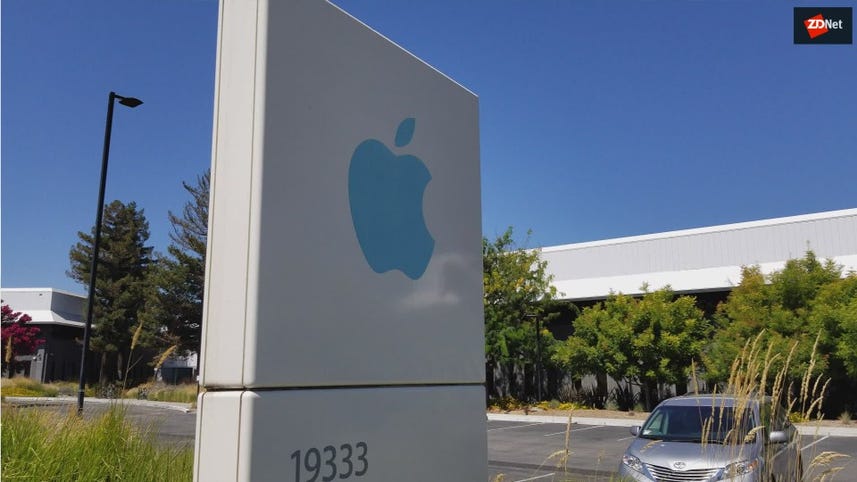 Google has revealed plans to build a massive complex in its home city of Mountain View, California.

The planned construction is part of the company's effort to address a housing shortage in the area.

According to CNBC, Google development plans include 3.12 million square feet of office space, as much as 400,000 square feet of retail space, and up to 8,000 new homes, as well as 35 acres of publicly accessible space.

Mountain View City Council approved a major redevelopment plan in December 2017 for Google to effectively build a new village to address the mismatch between jobs growth in the area and housing.

The city approved up to 9,850 housing units, 70 percent of which are studio or one-bedroom apartments. Twenty percent are classed as affordable units.

Google's proposal has been designed to comply with Mountain View City's 'Precise Plan', which was adopted last year.

A Google spokesperson said the company wanted the area to be transformed with more housing options and "great public places that prioritize people over cars".

The campus includes walking trails, a public park, plaza, and retail space. The location was made possible by Google's exchange of land with LinkedIn in 2016.

Google has spent almost $3bn in the past two years on property in Silicon Valley.

For being such a huge digital company there is nothing virtual about Google when it comes to its office space: it cannot get enough.

Microsoft: This is what our revamped Silicon Valley campus will look like by 2020

Google adding, expanding offices in 14 states in $2.5B expansion TechRepublic

The company plans on hiring "thousands" in 14 new and existing data centers and offices this year.

The checkout-free store is apparently going downtown, near the World Trade Center.